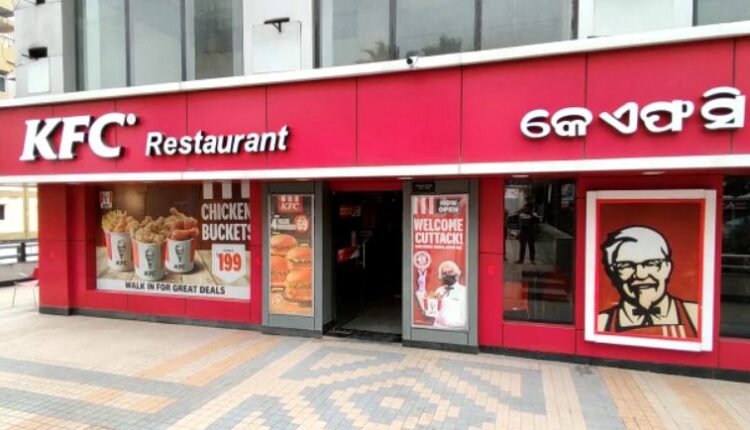 Cuttack: A team of the Cuttack Municipal Corporation (CMC) today raided the KFC Restaurant located at Badambadi here over allegation of sub-standard food being served there.

The team has seized some foods prepared by the restaurant while samples of those will be sent to laboratory for test, an official of the CMC said.

Necessary action will be taken on the basis of the report of the test.

Foods at eateries and restaurants are being inspected by concerned officials in Bhubaneswar and Cuttack during the ongoing festive season.

“I had once gone to KFC Restaurant in Cuttack with my friends during weekend. I felt that the food served at the restaurant was stale,” a resident of Cuttack city said, on condition of anonymity.

Reacting to this, KFC released an official statement that read: “KFC holds the highest respect for the law of the land and complies with government rules and regulations. The respective teams at our franchise partner’s end extended complete cooperation to the officials. We have stringent processes in place to make sure that the food and beverages we serve across KFC restaurants meet the highest quality standards and are completely safe for consumption. We follow a formal process to discard products that have crossed their expiration date and time; and these are never served to consumers.”