Coast Guard in touch with Bengal, Odisha on cyclone 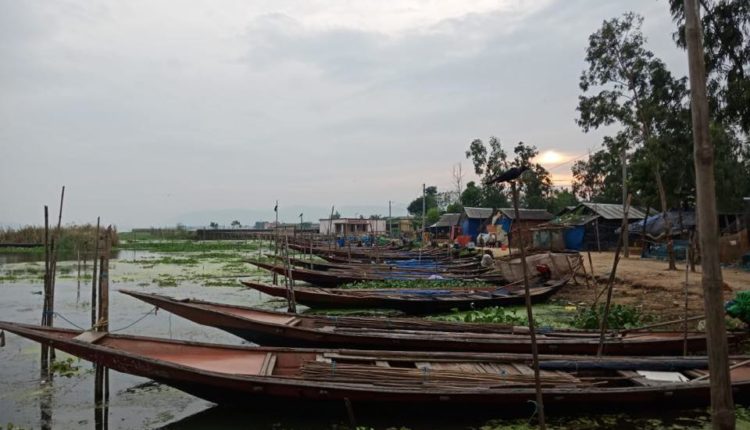 Kolkata: The Coast Guard is maintaining close liaison with the Odisha and West Bengal for sharing inputs on movement of Cyclone ‘Bulbul’, which is expected to make landfall around Saturday-Sunday midnight between Khepupara in Bangladesh and Sagar island in West Bengal in the Sundarbans area.

“The Coast Guard Regional Headquarters (North East) in Kolkata, which administers the Coast Guard units in West Bengal and Odisha, has initiated actions as per the Standard Operating Procedure prior to the onset of the Cyclone ‘Bulbul’,” the official said.

The Coast Guard is making efforts on the West Bengal and Odisha coast in co-ordination with Fisheries Department to get back to the nearest harbour for sheltering the fishing boats out at sea.

“The ICG Ships and aircraft on patrol have relayed information regarding the Cyclone ‘Bulbul’ and advised all sea-going vessels, especially the fishing boats, dinghies, to return to harbour for safety,” the official said.

“The Coast Guard Regional Headquarters (NE) is in close liaison with the state governments of Odisha and West Bengal for sharing the inputs on movement of Cyclone ‘Bulbul’. Disaster relief teams and medical teams are on standby at all ICG Stations for providing disaster relief if need arises,” the official said.

SC to deliver verdict in Ayodhya title suit on Saturday

Will possible cyclonic storm over Bay of Bengal impact…