Cognitive impairment due to Covid-19 equivalent to 20 years of ageing: Study

MISCELLANYSCIENCE & TECHNOLOGY
Sambad English Bureau Published On : May 3, 2022 at 6:24 PM 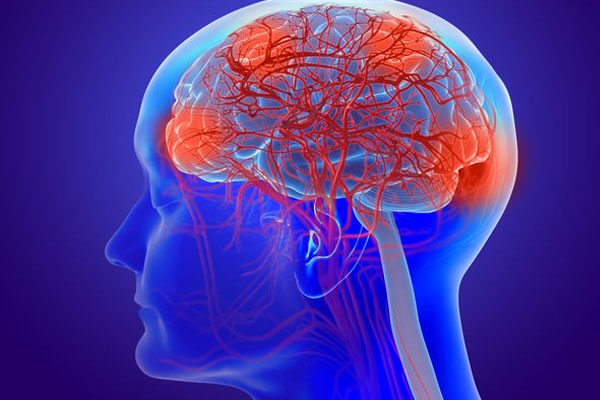 London: Cognitive impairment, as a result of severe Covid-19, is similar to that sustained between 50 and 70 years of age and is the equivalent to losing 10 IQ points, finds a study.

The results of the study, published in the journal eClinicalMedicine, suggest the effects are still detectable more than six months after the acute illness, and that any recovery is, at best, gradual.

In the study, a team of scientists from the University of Cambridge and Imperial College London found that Covid survivors were less accurate and with slower response times – and these deficits were still detectable when the patients were following up six months later. The effects were strongest for those who required mechanical ventilation.

“Cognitive impairment is common to a wide range of neurological disorders, including dementia, and even routine ageing, but the patterns we saw – the cognitive ‘fingerprint’ of Covid-19 – was distinct from all of these,” said Professor David Menon from the Division of Anaesthesia at Cambridge.

The team analysed data from 46 individuals who received in-hospital care, on the ward or intensive care unit, for Covid between March and July 2020; 16 patients were put on mechanical ventilation during their stay in hospital.

By comparing the patients to 66,008 members of the general public, the researchers estimate that the magnitude of cognitive loss is similar on average to that sustained with 20 years ageing, between 50 and 70 years of age, and that this is equivalent to losing 10 IQ points.

The patients’ scores and reaction times began to improve over time, but the researchers say that any recovery in cognitive faculties was at best gradual and likely to be influenced by a number of factors including illness severity and its neurological or psychological impacts.

“We followed some patients up as late as ten months after their acute infection, so we were able to see a very slow improvement. While this was not statistically significant, it is at least heading in the right direction, but it is very possible that some of these individuals will never fully recover,” Menon added.