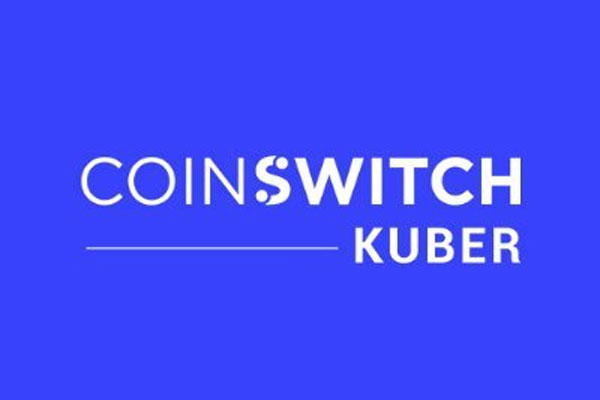 Users of the CoinSwitch mobile app are no longer able to make rupee deposits via Unified Payments Interface (UPI) or bank transfers via NEFT, RTGS, IMPS, and other methods.

The news comes days after Coinbase, one of the leading cryptocurrency exchanges, had reportedly suspended support for UPI payments instrument on its app in the country.

According to TechCrunch, users in India attempting to purchase any token listed on the Coinbase app are being informed that the UPI payment method is “currently unavailable”.

The app urges users to try another payment method, but it currently does not support any other method for purchases in the country, according to users, tests, and the company’s own support page.

The move follows a strange statement from the National Payments Corporation of India (NPCI), the governing body that oversees UPI in the country, which said hours after Coinbase’s India launch that it was not aware of any crypto exchange using UPI payments instrument.

In a statement, later that day Coinbase said it was committed to working with NPCI and other relevant authorities and said it was experimenting with other payment methods.