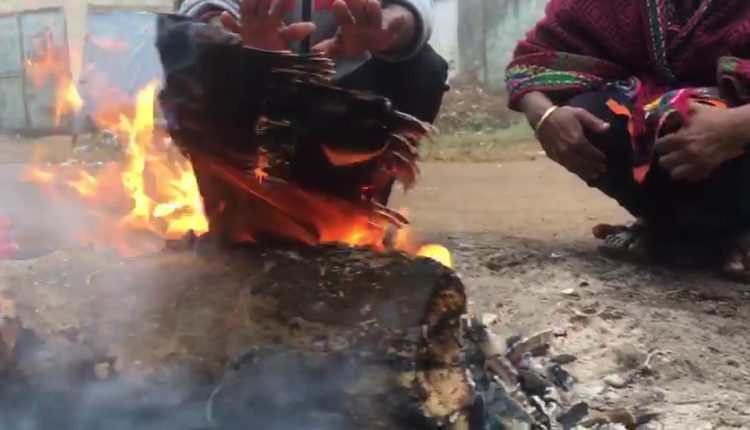 Bhubaneswar: After a gap of few days, people of Odisha are likely to experience bone-chilling cold again. As per a weather bulletin issued by the India Meteorological Department (IMD) today, isolated cold wave to severe cold wave condition is very likely prevail in Jharsuguda and Sundargarh districts of Odisha from January 14 to 16. A yellow warning has been issued for the two districts.

The letter further advised people of the two districts to stay indoor during night and avoid exposure to cold. Movement during night especially in two-wheelers or in open cars must be avoided. Necessary safety measures are to be taken while using electrical and gas heating devices or using fire, the letter added.

The SRC office directed the Collectors to ensure school buildings, community buildings and other available buildings opened for use as shelter during night for homeless and needy people. Also, the SRC office sought daily report on the number of buildings that can be used as night shelters and number people sheltered in rural and urban areas.