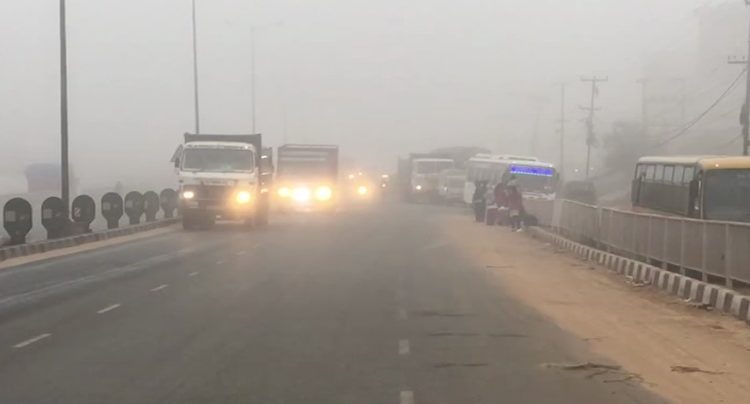 Bhubaneswar: With the prevalence of northerly winds blowing over the regions in Odisha, the cold wave is set to return from January 23.

The minimum temperature is likely to drop by 1-3 degree Celsius across the state from January 23, the weather experts said.

“The temperature rose in the past few days due to westerly winds and decline of northerly winds that caused dense fog during midnight and morning across the state. However, the winter chill can be attributed to the prevalence of northerly winds in past two days for which the minimum temperature declined by 1-3 degree C,” said an official in Bhubaneswar MeT.

However, there will be no change in temperature at night time in south coastal plain including Bhubaneswar till January 23. The minimum temperature will decline by 2-3 degree C on Jan 24 and 25. While several places will shiver under cold from Jan 23, the residents of south coastal plain as well as the state capital will experience chilly winter from Jan 24, said weather expert Surendranath Pasupalak.

Meanwhile, the IMD predicted dense fog at several coastal and interior districts on January 22 and 23.