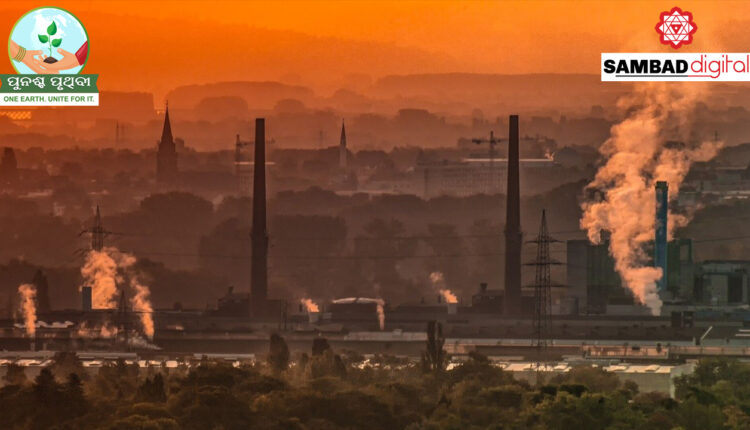 According to the World Health Organization (WHO), 99 percent of the world is now breathing polluted air. Air pollution is the greatest environmental threat to human health and causes 7 million premature deaths annually.

In 2021, air pollution was responsible for US$8.1 trillion in healthcare costs, equivalent to 6.1 per cent of global GDP, according to a report by the World Bank. Some of the main drivers of air pollution include emissions from the burning of fossil fuels for energy and transport, and the burning of traditional fuels for household cooking, as well as agricultural and waste burning.

“The only way to mitigate the health and economic impacts of this problem is through collective action, which includes stronger international cooperation; collecting and sharing data and research and raising public awareness,” said Sheila Aggarwal-Khan, Director of the Economy Division at the United Nations Environment Programme.

“Air pollution is a regional and global challenge as air pollutants not only stay sufficiently long in the atmosphere to be transported across administrative boundaries and national borders, but also play an important role in climate change,” said Martina Otto, Head of the Secretariat of the Climate and Clean Air Coalition (CCAC). “The right to a clean, healthy and sustainable environment, now recognized by the UN General Assembly, is a big win to make sure that the very thing that keeps us alive – breathing – is not harming us at the same time.”