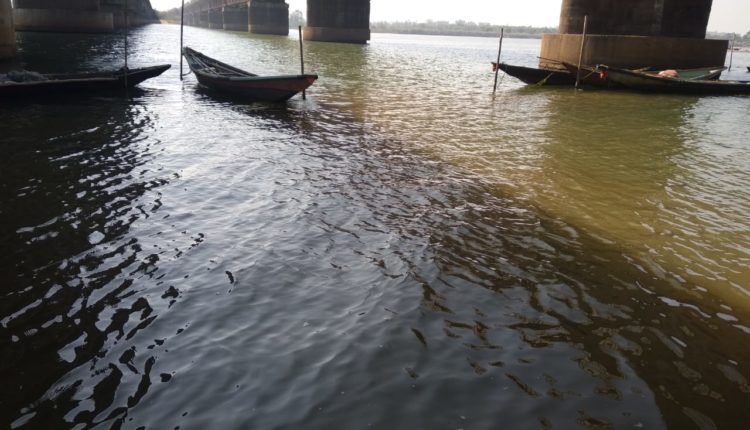 Berhampur: A Plus III girl student was narrowly saved after she jumped into Rushikulya river on the city outskirts today attempting suicide.

The girl, a resident of Chikalakhandi village under Chhatrapur block, has been admitted to a hospital in critical condition.

Odisha: Police nab 32 gamblers who jump into river to evade…

Sources said the girl, a student of Chhatrapur Women’s College, jumped into the river allegedly over family dispute today. Fortunately, two fishermen- Sukanta Behera and Pabitra Behera-rescued her and later raised an alarm. Soon after, she was rushed to a nearby hospital.

Later, police called her family members to the police station and made an inquiry.