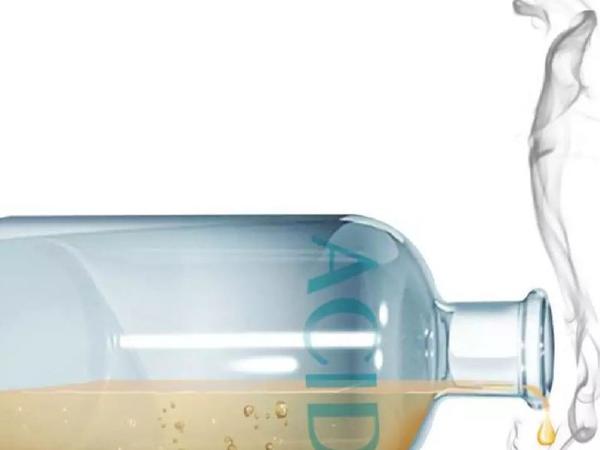 Bhubaneswar: A private college lecturer has been arrested today for allegedly throwing acid on a truck driver and helper in Odisha capital.

The accused, Koushik Mohanty, a lecturer of the city-based Odisha Engineering College (OEC) threw acid on the duo following an argument over a petty issue.

The incident took place in Mancheswar area in the city this afternoon.

According to police, Mohanty picked up an argument with the driver-helper while they were unloading garbage in a dumping yard waste. Alleging they were dumping the waste in front of his house, Mohanty splashed acid on the duo.

The two victims were immediately rushed to Capital Hospital here, police said, adding the two sustained burn injuries in face, chest and other parts of the body.

The police arrested Mohanty after the state truckers’ association lodged a complaint with Mancheswar police.

‘Know Your Police’: Odisha students get first-hand knowledge on policing