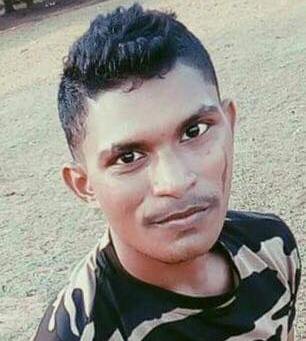 Koraput: In a tragic incident, a college student met a water grave after drowning in a well near Phulbani Government Autonomous College, here today.

The deceased has been identified as 19-year-old Rahul Behera of Totaguda village of Chakapada block.

According to reports, Rahul, a third year student of Phulbani Government Autonomous College returned to the college hostel from his village yesterday. He, along with a few friends was drawing water from a well to bathe when he accidentally slipped, fell into the well and drowned.

Fire personnel rescued the victim and rushed him to Phulbani District Headquarters Hospital where the doctor declared him dead.

Lockdown imposed in all urban areas of this Odisha dist