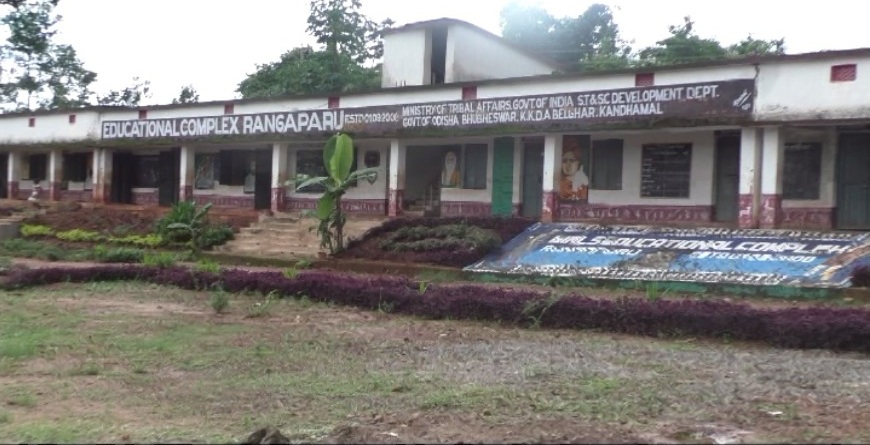 Kandhamal: In a shameful incident, a college student has been arrested for impregnating a minor tribal girl in Belaghar area of Baliguda in Kandhamal district of Odisha.

The accused has been identified as 20-year-old Amulya Pradhani, a Plus III student of Tumudibandh college, who was staying in a rented room in Benarbal area.

Banks closed for a week in this Odisha district

According to reports, a Class VIII girl, residing in Girl’s Educational Complex of Rangaparu complained of consistent stomach ache. After conducting medical tests, she was found to be four months pregnant.

The matter was reported by the headmaster of the institute in Belaghar police station following which a college student was arrested today for impregnating the girl.

The girl has been handed over to Phulbani District Child Protection Officer (DCPO).

Odisha to set up Doppler radar in Balasore, Sambalpur

Two female cadres among four Maoists killed in gunfight with…