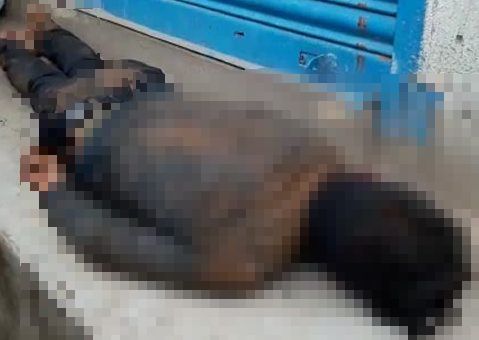 Rayagada: A Plus Two student was allegedly murdered in Odisha’s Rayagada town today. The deceased has been identified as M. Suresh Kumar of Kasturi Nagar here.

The body was found in front of a shop in the locality this morning. On being informed, police reached the spot and recovered the body, which was sent for post-mortem.

“Preliminary investigation suggests that the boy was murdered. The body was dumped near the shop after the murder,” said Rayagada SDPO Narayan Rath.

Available CCTV footage is being examined to ascertain the circumstances under which the student died.