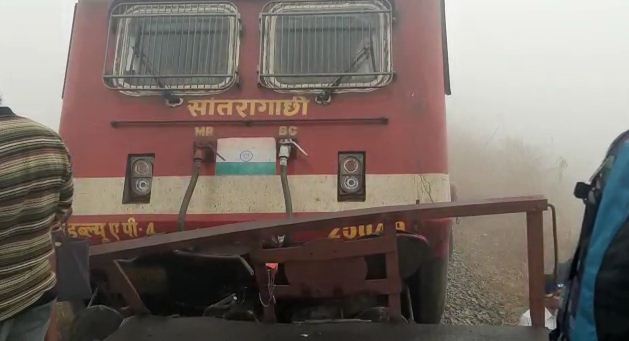 Cuttack: The Commissioner Of Railway Safety (CRS) will conduct an inquiry into the Lokmanya Tilak Express train derailment incident in which over 20 people were injured. Today morning eight coaches of the train derailed near Cuttack and hit a goods train.

The inquiry will be led by Abhai Kumar Rai, Commissioner of Railway Safety, South Eastern Circle on January 18 at Officers’ Rest House at Cuttack.

Besides, the East Coast Railway has asked public having any information about the accident to provide to the inquiry team.

“Since the train started from Mumbai, we have set up additional helplines to help the relatives of the passengers,” said an officer of the Central Railway.

Taking strong action in this connection, the railway authorities suspended four railway staff, including the Station Manager of Nergundi Railway Station, a Guard of Goods Train, a Loco Pilot and an Assistant Loco Pilot of LTT-Bhubaneswar Express till further advise.