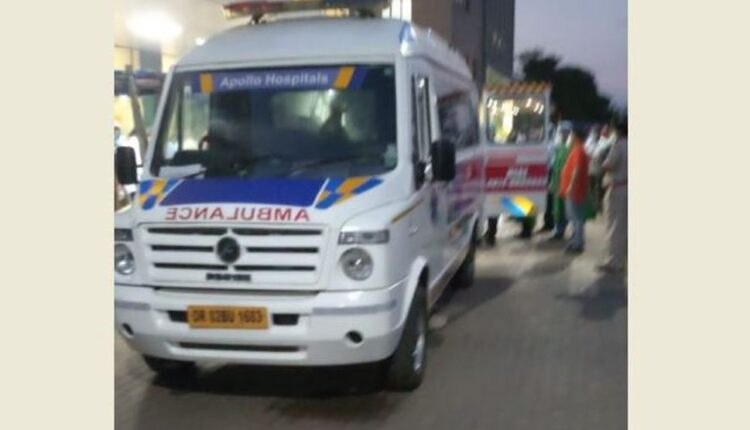 Bhubaneswar: The Commissionerate Police provided a ‘green corridor’ to shift a critically ill patient from a private hospital in Bhubaneswar to the Biju Patnaik International Airport here today.
Green corridor refers to a special road route that helps harvested organs or patients to reach hospitals.

After being requested, the Additional DCP Traffic and team provided the Green Corridor at 4 pm for transfer of the critical patient from Apollo Hospital to the Bhubaneswar airport.