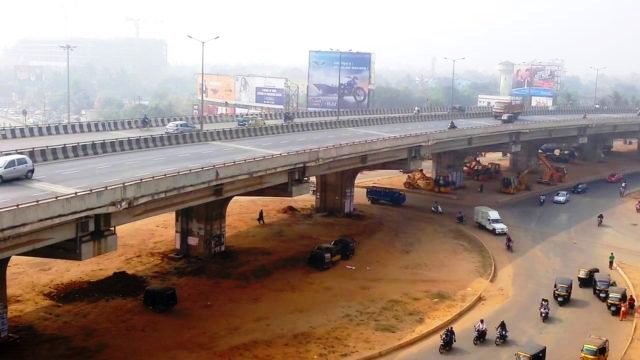 Bhubaneswar: To ensure smooth flow of traffic during Durga Puja, the Commissionerate Police has imposed certain restrictions in the capital city with effective from today. The restrictions will be imposed from 4 PM to 2 AM everyday till October 20.

As per the guidelines, no heavy vehicles will be allowed on the following roads:

Temporary ponds to come up in Odisha Capital for Durga idol…

Violation of the order will be punishable with a minimum fine amount of Rs 500, which may extend upto Rs 1,000.