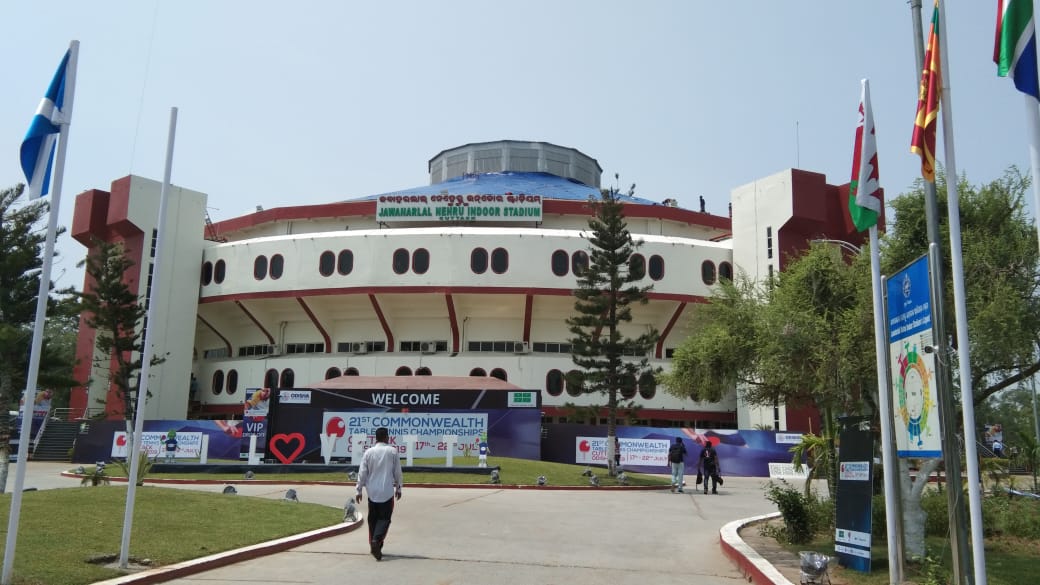 Cuttack: India made a grand start to their campaign in the team championships and topped their groups to qualify for the Super Eight stage in both the men’s and women’s sections of the 21st Commonwealth Table Tennis Championships at the Jawaharlal Nehru Indoor Stadium here on Wednesday.

The domination of India was such that they lost just two games — one by Sharath Kamal and another by Ayhika Mukherjee. But for this minor mishap, the Indians sailed through.

In the women’s event, however, the coaches tried out the bench strength with different combinations in the two group matches. Manika Batra and Ayhika Mukherjee, who played against Sri Lanka posting a 3-0 triumph in the company of Archana Kamath, were rested for the match against South Africa. Instead, Madurika Patkar and Sutirtha Mukherjee were tried out along side Archana. They didn’t disappoint as they posted yet another 3-0 victory over South Africa.

The chasm in the competing teams here could be seen and what Sharath said on the eve of the championships could come true as India looked well on course for a golden sweep in team and individual events.

No doubt, the Singaporeans have brought a young women’s team while England, just with experienced Samuel Walker, is the team to beat as they are likely to meet the Indian men in the knockout stage.

If one were to look for an upset on the opening day, it came in the women’s section with Malaysia downing Australia, the group C topper.

In a latest development, Uganda and Guyana have obtained their respective government’s nod and they would be sending teams for participation in the individual events.

According to a communication to the Table Tennis Federation of India (TTFI) from the two federations, Uganda will send five members while three will come from Guyana, who will compete in singles and doubles events which get underway from July 19 after the team finals.