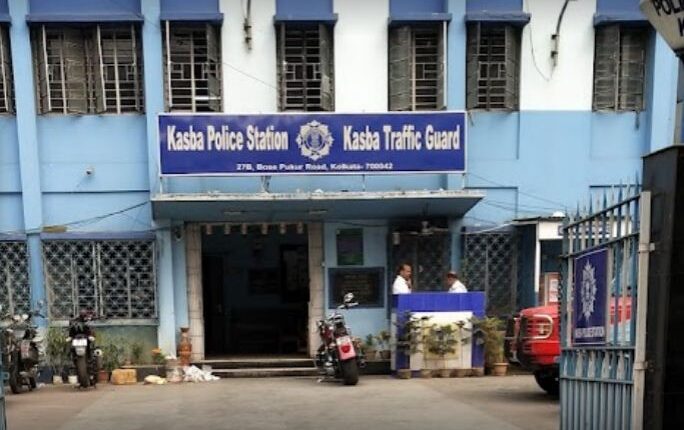 Kolkata: In a bizarre incident two persons who went to the police station to register a complaint were not allowed inside because they were wearing half-pants. The incident created a lot of controversy forcing the Kolkata police to order an inquiry.

The incident happened in Kasba police station on Thursday evening when two youths wearing half-pants and T-shirts tried to enter the police station to lodge a complaint of theft that happened in a nearby temple. One of the youths alleged in his Facebook post that they were stopped at the gate by a Home Guard who informed them that half pants were not allowed inside the police station. Later one of them had to go home and change into a trouser after which they were allowed to lodge the complaint.

When one of the youths raised this issue in the Twitter handle of Kolkata police he was asked whether he went to his office in shorts. Several people raised questions about the attitude of the police. “Police station and office cannot be the same because we go to the police station when there is a problem and is it possible for the person to go properly dressed at that time?” a senior citizen who didn’t want to disclose his identity said.

When asked about it, senior police officers didn’t make a comment. “I cannot make any comment on this. If something is found in the complaint then action will be taken,” a police official said.