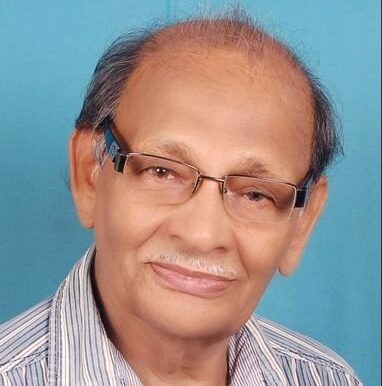 Cuttack: Veteran Odia film music director Jalal Adeni, who had composed ‘Nida Bhara Rati’ – one of the popular soundtracks in 1970s, is no more.

Adeni passed away at his residence in Buxi Bazar, Cuttack, following a massive cardiact arrest, his family source said today.

Adeni was 85. He was ailing since long days.

Born on June 23 in 1936 in Bhanjanagar area in Ganjam district, Adeni rose to fame in Odia cinema with the film ‘Anutap’ (1977) as the director, music director as well as playback singer. The song ‘Nida Bhara Rati Madhu Bhara Janha’, one of the compositions in the film was all-time hit.

As the director and producer, he gave another hit movie ‘Hira Moti Manika’ to the industry in the year 1981.