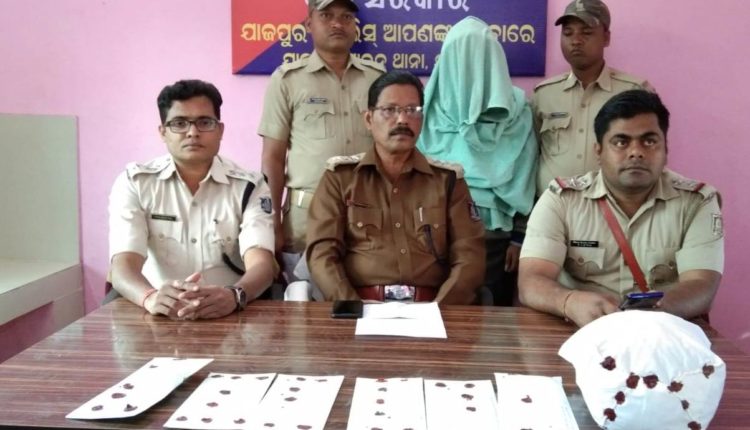 One person was arrested on charges running an illegal trade. The accused was identified as Prashant Kumar Kar (30), a resident of Jhadanga locality. He was allegedly involved in a racket to supply contraband items to college students.

According to reports, Prashant was running a computer and gift shop near Chitalo College in Jajpur Town. On pretext of it, he was selling ganja and opium to his different customers.

Acting on a tip-off, a team of police officials conducted raid on the computer shop in presence of a magistrate  and seized 1.600 kg ganja from a bag and 20 gram opium from a sachet.

The shop owner was booked under sections 18/20(b)(II)(B) of Narcotic Drugs and Psychotropic Substances (NDPS) Act. He was produced before a local court following his arrest.