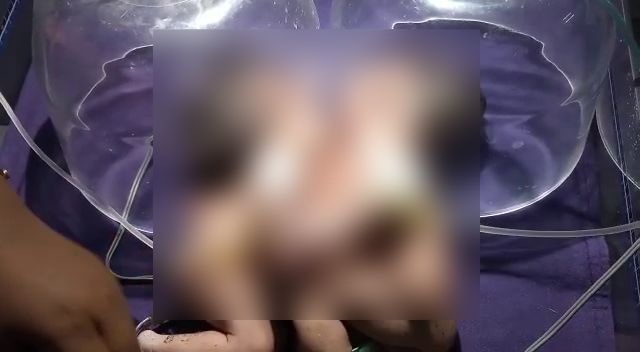 Attempts of feeding the babies were unsuccessful. It was not possible to shift the babies to other healthcare facilities, he said.

A special team of doctors was earlier formed for the treatment of the conjoined twins, both female, who were joined from stomach and chest.

A woman namely Renubala Behera from Khalpal village in Parjang block of Dhenkanal district had given birth to the twins on July 1. The babies were later shifted to the Sardar Vallabhbhai Patel Post Graduate Institute of Paediatrics (Sishu Bhawan).