Condolences pour in for Mihir Das 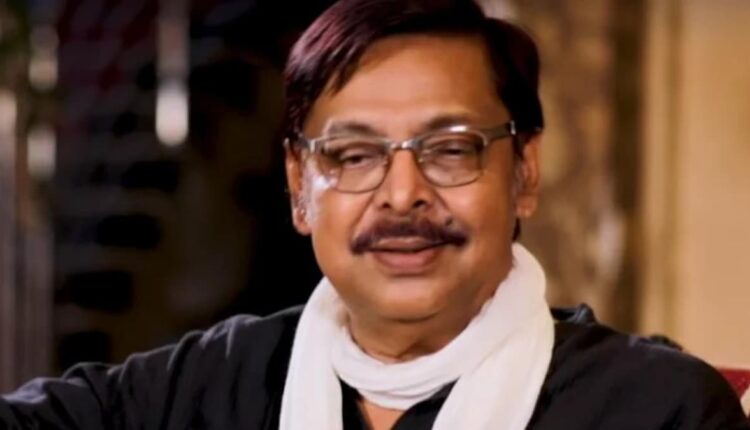 Cuttack/Bhubaneswar: As soon as the news on death of veteran Ollywood Actor Mihir Das broke out today, people from all walks of life expressed grief.

Odisha Governor Ganeshi Lal condoled Mihir Das’ death and conveyed sympathy to the bereaved family. The Governor said Mihir Das will be remembered for his unique and excellent performance.

Chief Minister Naveen Patnaik expressed sorrow and tweeted, “I am deeply saddened after receiving the news of Mihir Das’ death. Mihir Das will be remembered forever for his unique performance. His death is an irreparable loss to the Odia art world. I pray for the departed soul and express sympathy to the bereaved family.”

Union Education Minister Dharmendra Pradhan condoled the veteran Actor’s death and stated a golden era of the Odia film industry has come to an end.

A fine human being and a household name in Odisha, his performances won million hearts. An elder brother to me, Shri Mihir’s passing away is a personal loss. Condolences to his family and admirers. pic.twitter.com/F4oqQbIdUp

Andhra Pradesh Governor Biswa Bhusan Harichandan conveyed grief and said Mihir Das was well known as an amicable and soft-spoken person. With the death of Mihir Das, an era for which he ruled in the Odia film industry for three decades has come to an end.

Director and Producer Sanjay Nayak said, “I could not believe Mihir Das is not present among us. His death is an irreparable loss for the Ollywood industry. No one can fill the void left behind by the veteran Actor’s death.”

Mihir Das passed away today afternoon while undergoing treatment at a private hospital in Cuttack. He was 63.

Born in Baripada in Mayurbhanj district, Mihir Das is well-known for his versatile acting skill. He made his debut in an art film ‘School Master’. He was next seen in Mathura Bijay (1979).

The veteran Actor was given the Best Actor award by the state government for his performance in ‘Laxmi Pratima’ (1998) and ‘Pheria Mo Suna Bhauni’ (2005). Later, he received the Best Comedian award for ‘Mu Tate Love Karuchhi’ (2007).