INDIAINDIA & BEYOND
By Sambad English Bureau On Dec 12, 2017 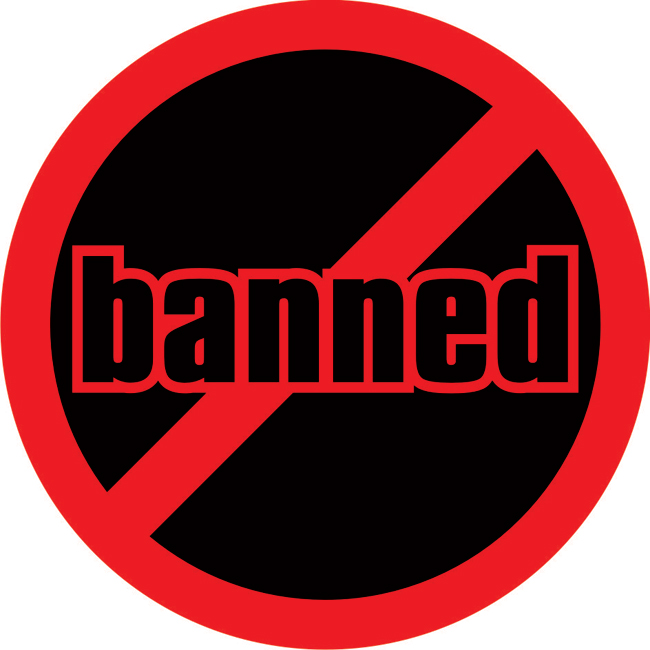 New Delhi: The government on Monday strictly asked TV channels not to air advertisements selling and promoting condoms because these are “indecent especially for children” and can create “unhealthy practices” among them.

“It has been brought to the notice of the Ministry of Information and Broadcasting that some channels carry advertisements of condoms repeatedly which are alleged to be indecent especially for children,” an advisory from the ministry said.

The advisory invoked Cable Television Networks Rules, 1994, banning an “advertisement which endangers the safety of children or create in them any interest in unhealthy practices or shows them begging or in an undignified or indecent manner”.

“In view of the above, all TV channels are hereby advised not to telecast the advertisements of condoms which are for a particular age group and could be indecent/inappropriate for viewing by children. Indecent, vulgar, suggestive, repulsive or offensive themes or treatment shall be avoided in all advertisements.

It said such advertisements may be telecast between 10 p.m. and 6 a.m. to avoid exposure of such material to children.

“Any failure will attract action as per provisions of the rules,” said the advisory.

The missive comes after the Advertising Standards Council of India (ASCI) requested the ministry earlier this month to take a call on such ads and their telecast timing.

In September, a condom advertisement featuring Sunny Leone drew protests from a Surat-based group. The ad, which was displayed on hoardings across the city and carried a message in Gujarati “play but with love” was shared on social media by people. City-based group Hindu Yuva Vahini staged a protest at one of the locations where the hoarding was displayed.

Fire breaks out at IOCL refinery in Odisha’s Paradip

CAA petitions: SC says no stay without hearing Centre, may…