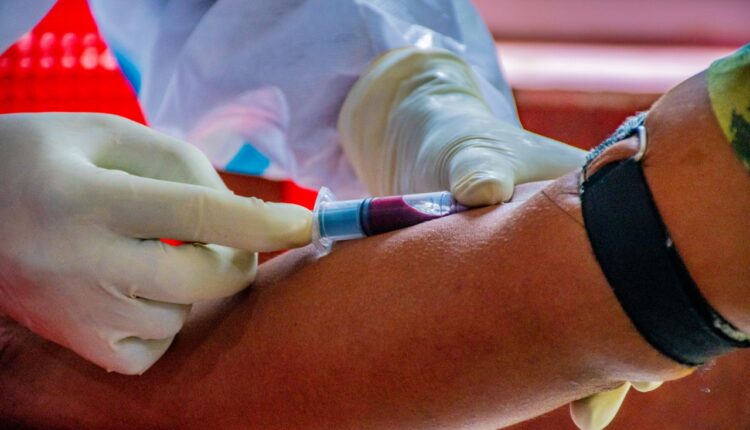 Bhubaneswar: The Odisha Prison Authority has asked the police to conduct RT-PCR test to detect coronavirus infection in accused before sending them to judicial custody.

According to sources in the state prison directorate, 96 inmates of 10 prisons in the state were found to have been infected by the novel coronavirus. Besides, 17 staff of four jails have tested positive for COVID-19.

The officials expressed anxiety over the viral infection spreading in prisons despite several precautionary measures. They said the highest 54 cases of coronavirus infection have been detected in prisons of Berhampur circle, that also includes Ganjam district which has been hit hardest by the pandemic in Odisha. “We have urged the police to conduct RT-PCR tests of the arrested persons before sending them to jails,” Director General, Prison, S K Upadhay told PTI.

A total of 17,509 inmates are lodged in the 85 prisons of Odisha, an official said, adding the first confirmed case was found in the Puri jail on May 17 when an accused arrested by Kumbhapada police station tested positive. Adequate measures under COVID-19 protocol are being taken to check the spread of the virus in jails.

Upadhay said 16,789 inmates have been released from jails across the state on parole to decongest prisons in the wake of the pandemic. Besides, the authorities have shifted over 1,200 inmates to other prisons in order to reduce crowding, Upadhay said. Of those released on parole by July 28, 16,639 are undertrials and 150 convicts, he said.

The highest 5,231 inmates were released on parole under Berhampur circle keeping in view the vulnerability of Ganjam district, which has so far reported 9,996 positive cases and accounted for 90 deaths. Odisha has a caseload of 30,378, while the death toll has mounted to 169.

Meanwhile, authorities of the special jail in Bhubaneswar conducted antigen tests on 150 inmates and all the prisoners are being given a herbal concoction (‘Kadha’) to boost immunity, said jail superintendent Dhiren Kumar Barik. This apart, isolation wards are being disinfected in all jails as soon as the arrival of a new inmate, a senior official at the prison directorate said, adding inmates in some jails are also being given homoeopathic medicines to boost their immunity.