Conductor thrashed black and blue for molesting girl inside bus 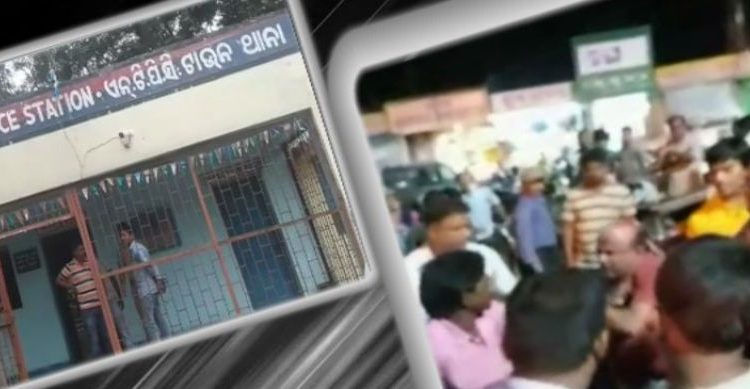 Angul: Molesting a girl inside a bus proved costly for a conductor after passengers travelling in the vehicle thrashed the latter black and blue for the alleged misconduct at Kaniha in Angul district.

However, no complaint has been lodged with police in this regard.

Sources said a girl student of Telisinga village in the district was travelling to Bhubaneswar in a private bus, when the conducted allegedly outraged her modesty. Later, the girl informed her co-passengers about it, following which a few passengers started beating him.

After reaching Bhubaneswar, the girl called up her parents and narrated the entire mater. When the bus returned to Talcher Kaniha, the girl’s family members along with locals intercepted it near NTPC Chhak, dragged the conductor and started beating him mercilessly.

Later, the conductor confessed and apologized for his misconduct.

Minor girl stripped naked in front of brother, filmed in…