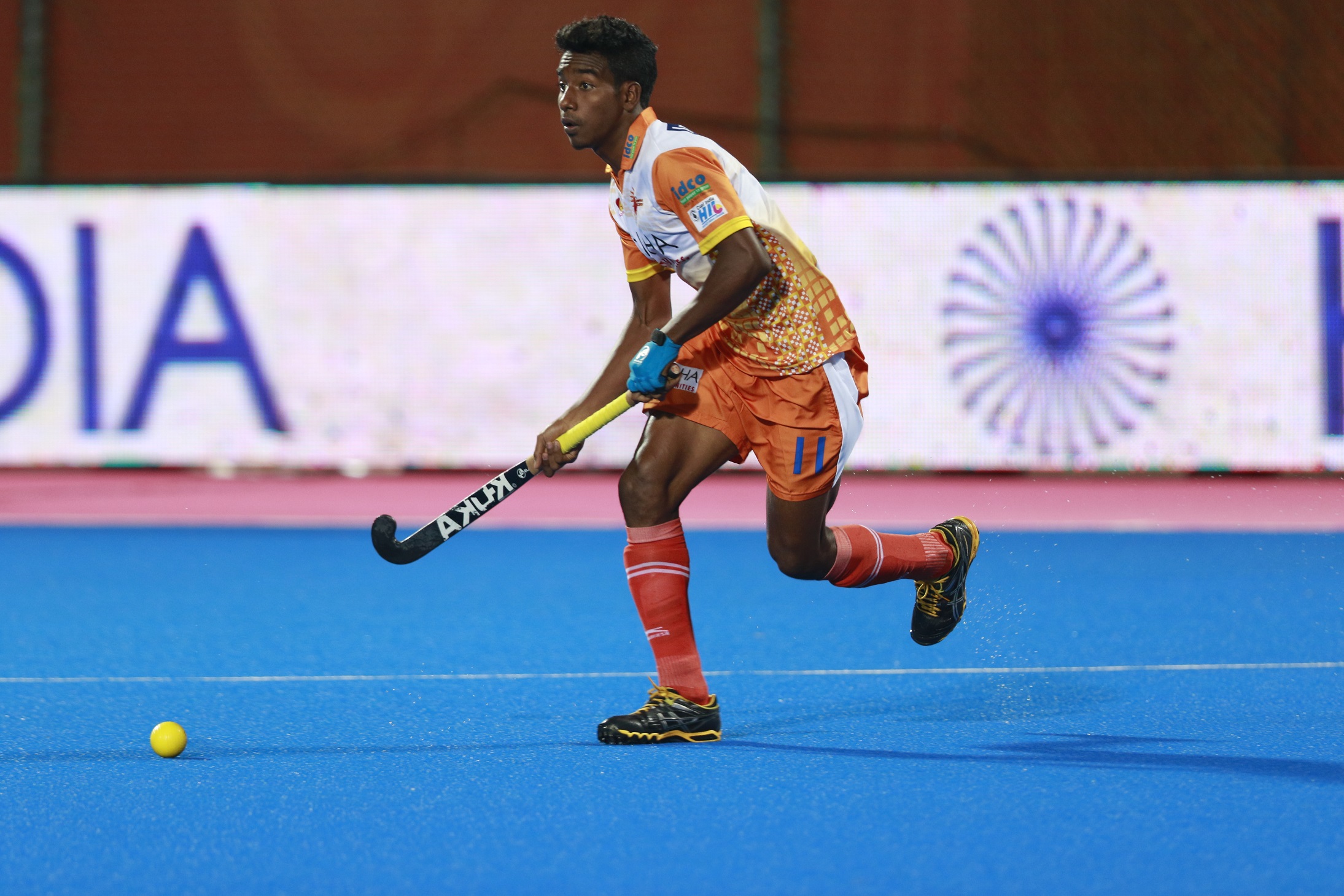 Kalinga Lancers, who are currently leading the points table with two successive wins in the Hockey India League (HIL), will look to continue their winning spree when they take on Ranchi Rays at the Astroturf Hockey Stadium here on Thursday.

The two teams earlier played in Bhubaneswar on Monday where they were involved in a tough battle to earn the winner’s points.

It was Kalinga Lancer’s forward Glenn Turner who fetched his team five points with two stunning goals in the 43rd and 49th minute of the match.

The match ended with a 4-2 score in favour of the hosts. Though Ranchi Rays converted a late goal in the 53rd minute, it simply wasn’t enough to stop the hosts from earning their second win on the trot.

While Kalinga Lancers opened their campaign with a 1-0 win against Delhi Waveriders, Ranchi Rays have drawn a game against Dabang Mumbai and lost a game to Kalinga Lancers.

Hence, the Ranchi Rays will be looking for redemption when they take on the Moritz Fuerste-led squad and make use of the home advantage.

While both teams are evenly poised when it comes to having a good mix of young and experienced, it will come down to the mental toughness of the teams and how they execute their plans.

For Ranchi Rays, they need to come up with strategies to restrict potential threats in Glenn Turner, Moritz Fuerste and Billy Bakker who can change the course of the game even in the final moments.

As for Kalinga Lancers, they will look to ride on the confidence earned from the two wins and stick to their plans as it’s worked wonders for them. (IANS)