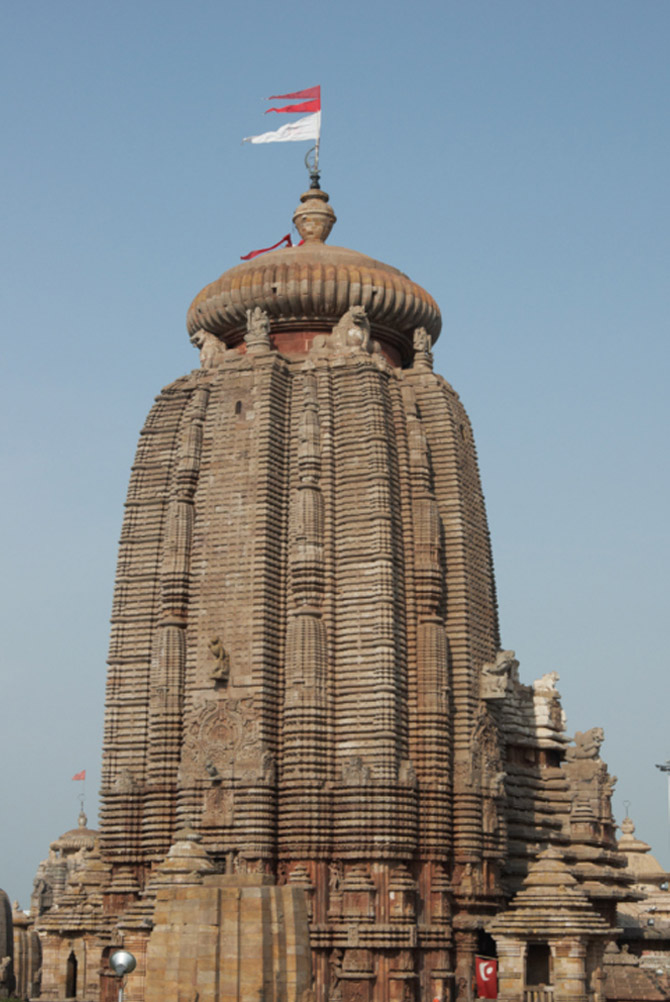 Puri: Ending the deadlock over observing the holy Mahashivratri or Jagar, Jagadguru Shankaracharya of Puri Govardhan Peeth decided to celebrate the festival on February 14.

The decision was made late on Thursday night by Puri Shankaracharya Nischalananda Saraswati based on the facts given by both the groups of Hindu Calendar specialists who were making confusion to observe the holy festival of Lord Shiva either on February 13 or 14.

Puri seer won’t have darshan of deities on Snana Mandap

While almost all the Panjika of Odisha had claimed February 14 as the auspicious day for observing Mahashivratri, few Panjika specialists made contradictory statement celebrating the holy festival on that particular date. The Asali Khadiratna Panjika (one of the Hindu calendar makers) recommended February 13 for observing the Lord Shiva’s festival.

Both the dates created a big confusion among the devotees, who will observe the day remaining on fast and lighting the diyas at various Shiva temples across Odisha throughout the evening and night.

Every year, Mahashivratri is observed on Chaturdhasi day of Phalguna Shukla Pakshya (between February and March) as per Hindu Calendar. According to some groups of astrologers and Panjika analysts, Chaturdashi enters at 10 pm of February 13 onwards and lasts till 12 pm on February 14. They recommended observing the holy festival on February 13 remaining on fast throughout night. The fasting could be continued till half part of the day and can worship Lord Shiva next morning at temples.

However, few other Panjika analysts rejected the claim made by their contemporary Panjika makers.

Following the contradictory statements and claims by the groups of Panjika makers and analysts, the matter was informed to Puri Shankaracharya for final decision.

After discussion and consultation with all the members of Pundit Sabha of Mukti Mandap and analyzing all the facts provided by two groups of Panjika makers, Shankaracharya made it clear that Mahashivratri will be held at all the temples of Lord Shiva on February 14 across the state.

Notably, there are several variations of the Hindu calendar in use today, specific to the various regions of the country. These variations led to conflict and confusion between two groups of Panjika makers over observing Lord Shiva’s festival in Odisha.

Mahashivratri a grand affair at these temples in Odisha.…