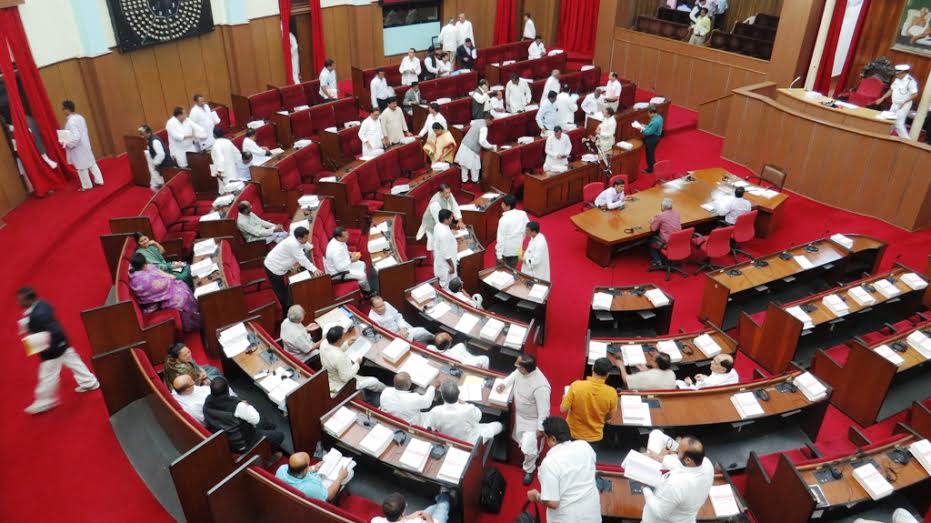 Bhubaneswar: Leader of the Opposition in the Odisha Assembly and Congress legislator from Balangir Narasingha Mishra today slammed Naveen Patnaik government for misleading the House.

“Both the replies are contradictory to each other. The Minister replied that he can’t tell about the earlier statement but whatever he has stated in his reply is correct. We have repeatedly said in this House that there is a strange government here in Odisha which puts up facts which are contradictory to each other. It misleads the people by presenting wrong facts. So it is right of the House to know which is correct? Who has misled the House?” stated Mishra during Question Hour.

The House witnessed noisy scenes over the issue with Congress members demanding a ruling from the Speaker on the matter.

COVID test of Odisha MLAs for Assembly’s Winter Session from…