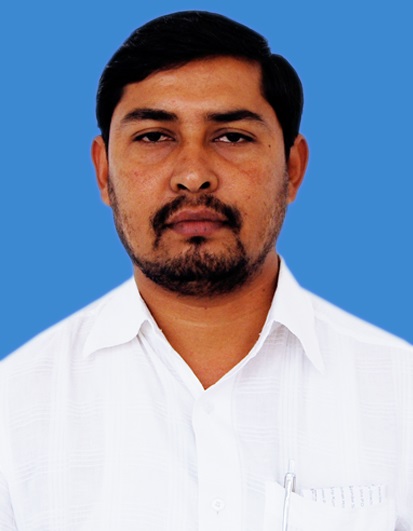 Congress MLA from Sundargarh Jogesh Kumar Singh has blamed the All India Congress Committee (AICC) and the party’s state leadership for the party’s failure at the ensuing three-tier panchayat polls in the state.

“We have failed everywhere. This has to be admitted. I hold the AICC and the party’s state leaders responsible for this debacle. Both Central, as well as state leaders, failed in preparing a proper strategy for the polls. The strategy had several flaws. Otherwise, this kind of situation would not have arisen,” said Singh.

“Better don’t ask about him,” Singh replied in response to queries of reporters on Hari Prasad.

Commenting on BJP’s gains in Zilla Parishad zones, the Sundargarh MLA said: “BJD is neck deep in corruption. People have considered for an alternative. Since Congress is weak people have opted for this party as an alternative.”

“Jharsuguda MLA Naba Das is a real star. In Jharsuguda he has made other party bite the dust. People trust him. Whoever works for the people, he will get votes. Mere propaganda doesn’t fetch votes nor does campaigning by cine stars,” pointed out Singh speaking on Congress party’s success in Jharsuguda district under the leadership of Naba Das.

Odisha MLA threatens mass immolation over problems in his…