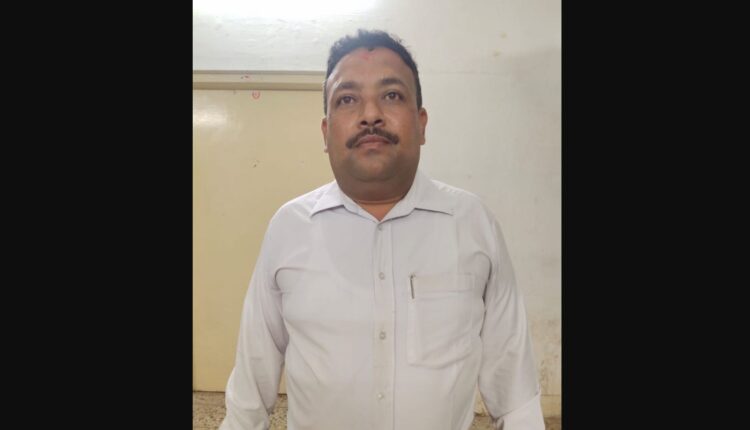 Bhubaneswar: The Congress today announced the name of its candidate for the bypoll to the Pipili assembly constituency. The party has fielded Bishwokeshan Harichandan Mohapatra as its nominee.

The bypoll is scheduled to be held on May 16 while the counting of votes will take place on May 19. Campaigning for the bypoll will end by evening of May 13.

The bypoll was originally scheduled to be held on April 17. However, it was countermanded after the demise of Congress candidate Ajit Mangaraj, who succumbed to COVID-19 on April 14.

The Pipili bypoll was necessitated after the death of former Pipili MLA Pradeep Maharathy, who died of COVID-19, last year.