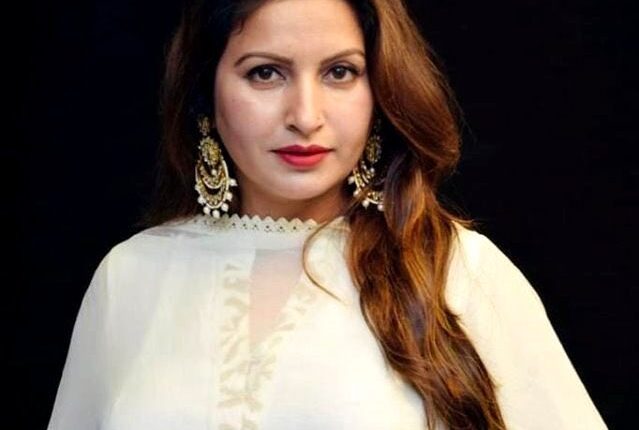 Panaji: The Goa Congress on Saturday demanded that the BJP leader Sonali Phogat death case be handed over to the CBI.

Currently, the Goa Police are investigating the case.

“I agree with Haryana Chief Minister Manohar Lal Khattar, who said that he is ready for a CBI inquiry in the matter. The crime may have happened in Anjuna (Goa), but the real story lies in Haryana,” he said.

Lobo said that though Goa police has made two arrests, but if anyone else is involved in the crime, he should be brought to book.

“There is a need for a CBI probe. I don’t think that Goa police will come to a final conclusion. The investigation cannot be conducted by police in Anjuna, who do not seem to know anything, Lobo said.

“Also, there should be more investigation into whether the two men who were accompanying (her) are the two who have been accused or someone else committed the crime. All the angles need to be investigated. The reason for the crime lies in Haryana. It seems more people were involved. Let the investigation begin from Haryana,” Lobo asserted.

“We are talking about taking Goa to the next level of tourism which will not be possible if the safety of the tourists is not ensured, he said.

She felt uneasy on Monday night and later in the morning (on Tuesday), she was taken to St. Anthony hospital in Anjuna at around 8 a.m., where she was declared brought dead.

DU bars appointment process in colleges with no permanent principal

US woman protests after being denied ‘medically necessary’ abortion