Congress flags off Odisha Jagaran Yatra to connect with people 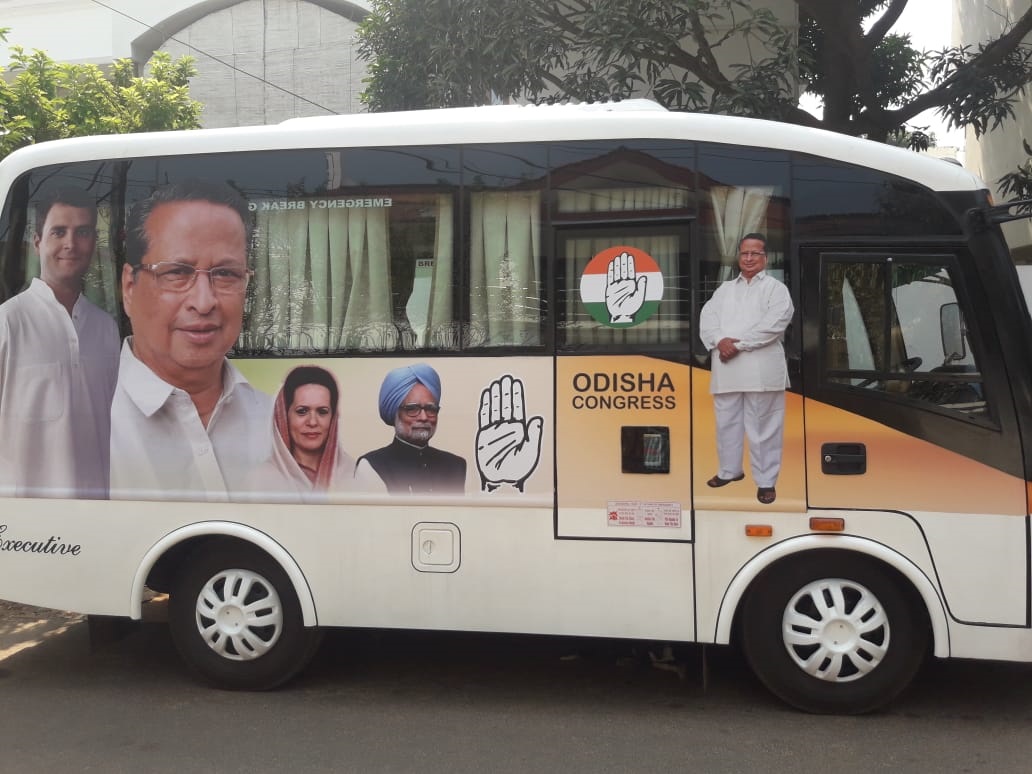 Bhubaneswar: Ahead of 2019 elections, State unit of Congress today flagged off ‘Odisha Jagaran Yatra’ to get connected with people in all the blocks.

A team of Congress including PCC President Niranjan Patnaik started the journey in a mini bus to Balasore where the leaders will meet people in different blocks during their three-day stay.

Targeting 36,000 booths, the leaders will cover entire 314 blocks ahead of the forthcoming assembly and Lok Sabha polls in 2019.

Meanwhile, Odisha PCC has asked its workers and leaders to enroll at least 10,000 membership each in the party to get ticket for the elections.

The move came just two days after ruling BJD supremo Naveen Patnaik launched ‘Jana Sampark Padayatra’ from Jharana Basti on outskirts of Bhubaneswar to sensitize public about various welfare programmes of the State government across Odisha for a month.

During the padayatra, the BJD party workers will also highlight failures of Prime Minister Narendra Modi-led BJP government at Centre.