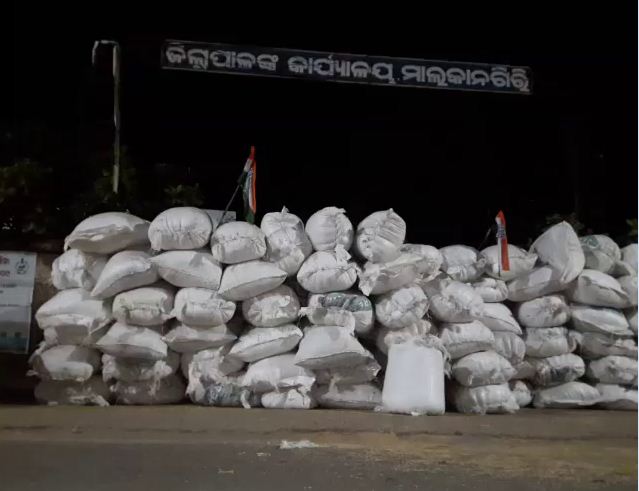 The workers staged protest by placing sacks of paddy on the road in front of the office last night. They alleged that paddy procurement process is yet to be completed at many mandis in the district which has resulted in distress sale of the crop.

This morning, Majhi and party workers resorted to a dharna near the Collector’s office demanding completion of paddy procurement at the mandis at the earliest.

“If the demands are not met, the agitation will be intensified in the coming days,” said Majhi.

Fire safety audit at Odisha COVID facilities to be held…