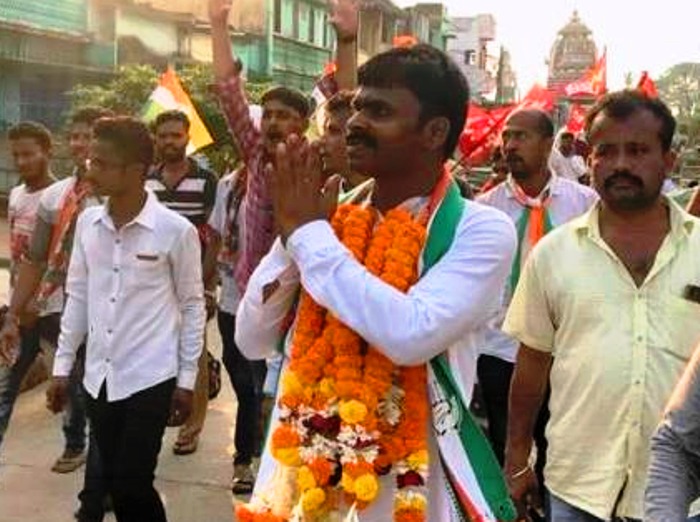 The lookout notice has been issued to prevent the seven accused from leaving the state while investigation into the incident is underway. Besides, the cops have also asked bank authorities to seize the accounts accounts of all accused.

The Aska and Berhampur police have formed three special teams for the investigation.

On May 22 evening, four bike-borne miscreants had opened fire at Manoj and fled the spot. Manoj was later admitted to the MKCG Medical College and Hospital here for treatment. However, he was declared dead on May 24.

Earlier, police had arrested 12 persons, including seven from Aska, three from Bhanjanagar and two from Bhubaneswar, for interrogation.

“A particular gang of Aska area  is involved in the murder. Police will soon crack the case and arrest the culprits soon,” said Berhampur SP Prabhat Routray.