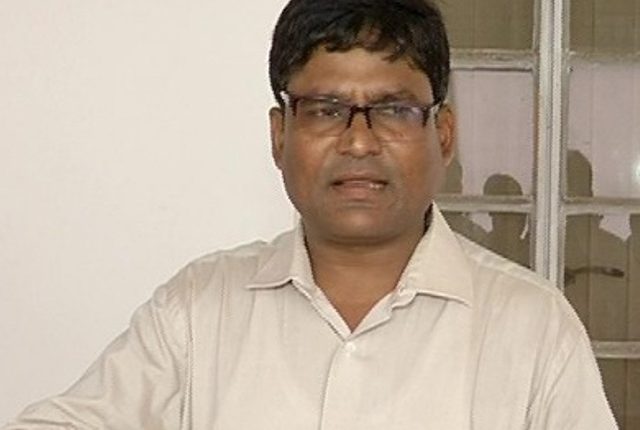 Raising curtain over suspense of his quitting the party, the legislator clarified that he will remain in the party and contest the elections.

Sagaria informed about his decision at a press meet here today.

“We all are in the party following one ideology. But, I will never work under one person,” Sagaria told the reporters.

We may not form govt, but will do better in pockets: Odisha…

He held responsible several people behind conspiracy against him to oust him from Congress’ SC cell.

“There are several people behind my removal from chairmanship post in the SC cell of party. However, I will fight for the dalits staying inside and outside the party,” he said.

“I will remain in the party and work for it. Even if I may not get ticket, I will cooperate the Congress candidate in the elections,” he said.

He clearly said that the corrupt politicians never get stick to any party.

Sagaria, who represents Koraput constituency in the Assembly, was recently removed by the party as the chairman of SC cell.