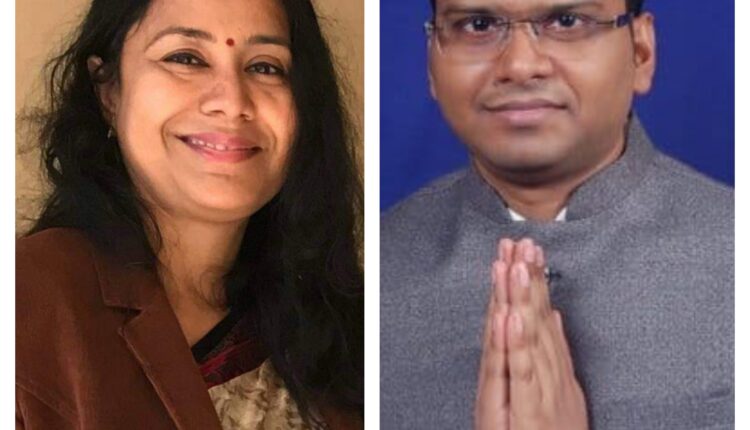 New Delhi: Congress today announced the names of its party candidates for bypolls to Balasore and Tirtol Assembly constituencies which are scheduled to be held on November 3, 2020.

Congress President Sonia Gandhi gave her approval to a proposal for the candidature of Mamata Kundu and Himanshu Bhusan Mallick as party candidates to contest the ensuing bypolls to Balasore and Tirtol Assembly constituencies, respectively.

BJP had announced its candidates – Manas Kumar Dutta and Raj Kishore Behera for the bypolls.