INDIAINDIA & BEYOND
By Sambad English Bureau On Oct 31, 2019 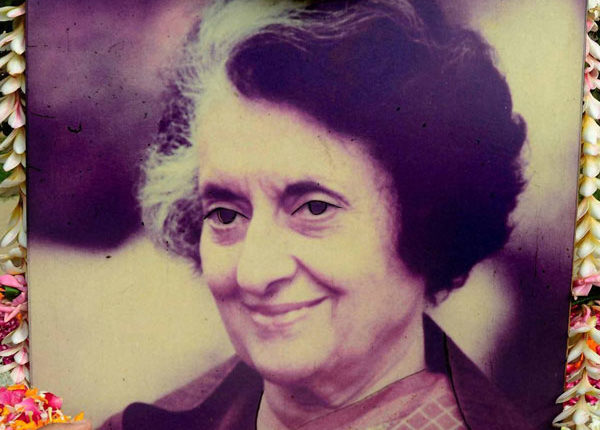 “Today we honour the incredible will & sacrifice of India’s first female PM, Indira Gandhi. As PM, Mrs Gandhi made immense contributions to our nation’s national security, economy, democracy & foreign policy. She will always be remembered for her love for all Indians #IndiasIndira,” the Congress posted on its Twitter handle.

Paying his tribute to the late Prime Minister and his grandmother, former Congress chief Rahul Gandhi also took to Twitter as he tweeted, “My tributes to my grandmother & former PM, Smt Indira Gandhi Ji on the anniversary of her martyrdom.”

Former President and Congressman Mukherjee who worked with Indira Gandhi, paid his tributes to her as he tweeted: “Paid respectful homage to Smt #IndiraGandhi, who left an indelible mark in history with her unflinching determination & her tenacious leadership. An intrepid Prime Minister, she shaped India at a crucial juncture and will forever remain my mentor and leader.”