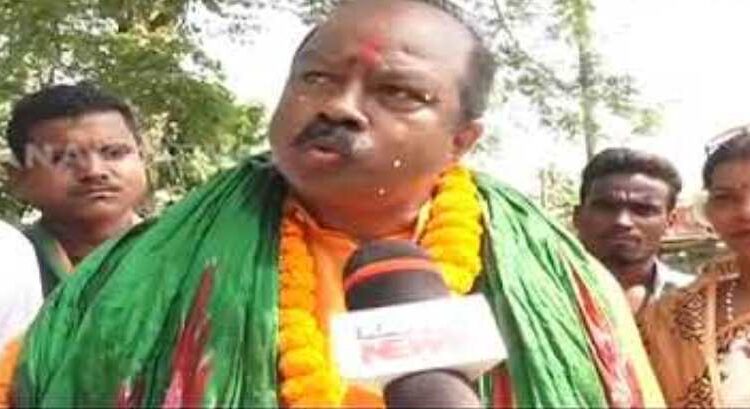 The candidate for Pipili bypoll breathed his last at a private hospital in Bhubaneswar, Congress party source informed today.

Mangaraj was undergoing treatment at the Apollo Hospital in Bhubaneswar in critical condition after being tested positive for COVID-19 last week. He passed away just two days ahead of the bypoll.

With his sudden demise, the bye-election to the Pipili Assembly seat will be deferred.

“Currently, the bye-election to Pipili seat will be put on hold. After receiving death certificate of the Congress candidate from the district returning officer, we will inform to the Election Commission of India, who will announce a new date for the bypoll, said Odisha CEO Sushil Lohani.

Mangaraj was nominated by the Congress to contest the bypoll for Pipili Assembly Constituency against Biju Janata Dal (BJD)’s Rudra Maharathy and BJP’s Ashrit Pattanayak.