‘Congress will rise, Odisha will smile’ 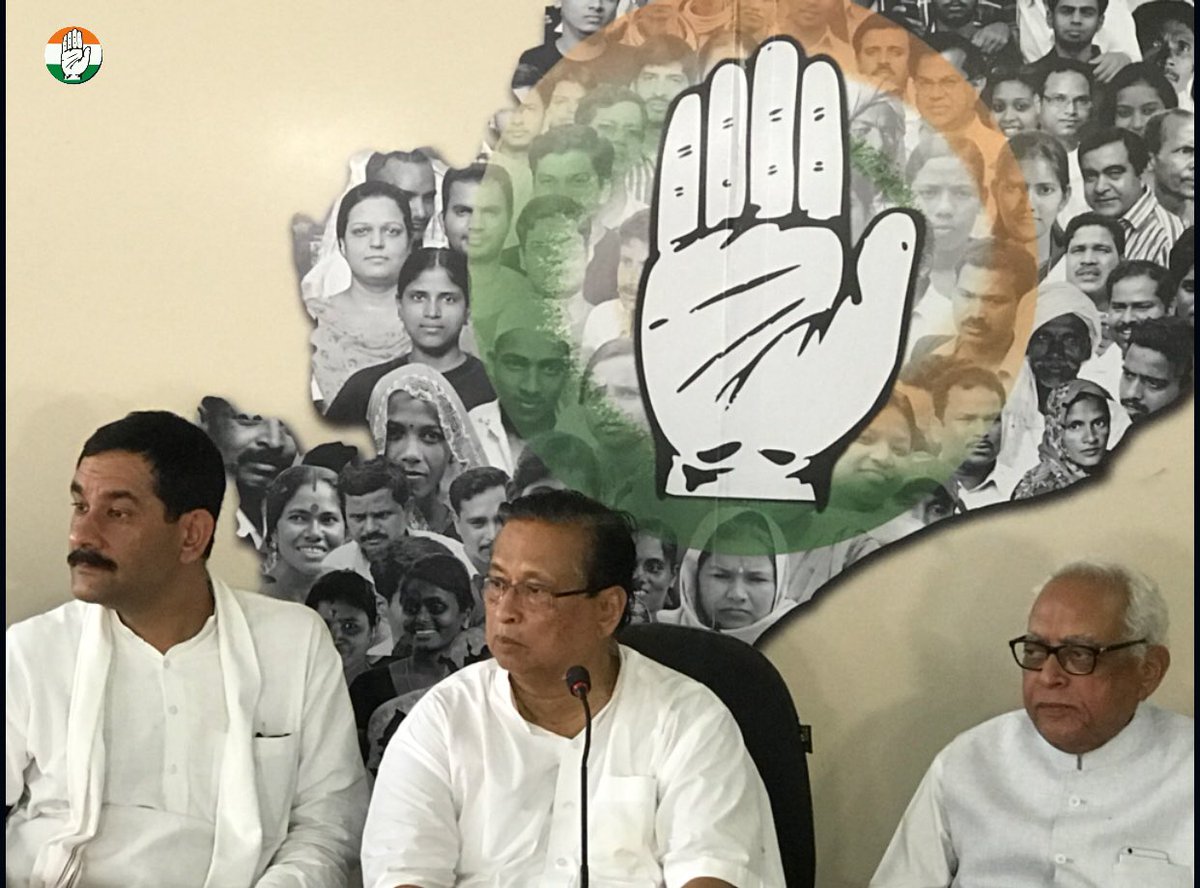 Bhubaneswar: “Those who are thinking that Congress is fighting a losing battle will ultimately see that we are fighting a winning battle”, asserted newly appointed Odisha Pradesh Congress Committee (OPCC) chief Niranjan Patnaik addressing a presser at the Congress Bhawan here today while coming down heavily both on the BJD and BJP.

“In our State youths are disappointed, the reason being there is no employment for them. They are going to other States to work as migrant labourers but there are no jobs there too. Farmers are disappointed since both State and Central governments have failed to keep their promises. Today adivasis and dalits are the most oppressed. Women are no longer safe,” Patnaik said hitting out at the State and Central governments.

“Today Odisha remaining poor is by no means justified,” the new OPCC chief pointed out while adding, “It’s only for our inefficiency that Odisha is suffering today”.

The OPCC chief said: “Congress will rise, Odisha will smile”.

Patnaik asserted that it can be only possible by the Congress which had undertaken several developmental works in the past.

Taking a jibe at the BJP, the veteran Congressman asked where was the ‘Acche Din’ promised by it as four years have elapsed since its forming of government at the Centre.

He cautioned that attempts are being made by the BJP government at the Centre to alter the Constitution of India.

The AICC In-Charge of Odisha Jitendra Singh who also addressed the press conference said, “Our only aim is to win the trust and love of people of Odisha and sensitize them on the failures of both the State and the Central governments.”

“In the next 15 days it will be our endevour to strengthen our party at the grassroots from the booth level,” Singh said.

“Let me make it very clear the party is going to distribute tickets on the basis of merit and only merit. The party is going to give priority to youths and women for the coming elections in Odisha. Tickets for the majority of the seats will be finalized as early as within the next two months,” Singh clarified answering to queries by reporters.