Conspiracy to kill Bukhari was hatched in Pakistan: Police 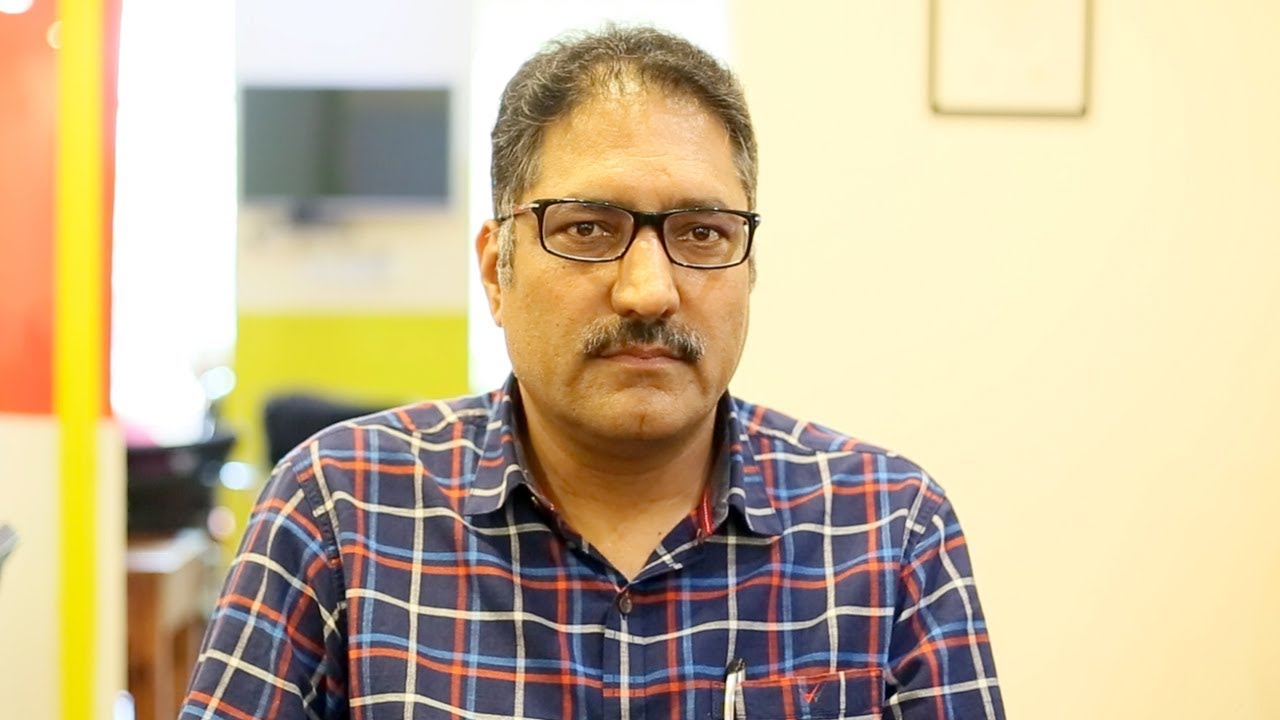 Srinagar: The Jammu and Kashmir Police said on Thursday that the conspiracy to kill noted Kashmiri journalist Shujaat Bukhari was hatched in Pakistan and that the Lashkar-e-Taiba (LeT) carried out the crime.

Inspector General of Police S.P. Pani told the media: “This terror crime was done by LeT and the conspiracy was hatched in Pakistan.”

Giving details, the police chief of the Kashmir Valley said: “Investigation has established that there was a campaign in certain social media platform against Shujaat Bukhari spreading hate campaign, malicious and intimidating…

“With the cooperation of service providers, tangible evidence has been collected that the individual behind the hate campaign belongs to LeT terrorist organization and all the content on social media was posted from Pakistan.”

Pani said the person associated with publishing malicious articles against Bukhari was a Sheikh Sajad Gul alias Ahmad Khalid of Srinagar who is associated with the LeT and presently in Pakistan.

Police had issued pictures of three bike-borne individuals fleeing from the crime scene after gunning down Bukhari, editor of “Rising Kashmir” English daily, on June 14.

Bukhari was killed along with two of his security guards in Press Enclave area of Srinagar city. (IANS)