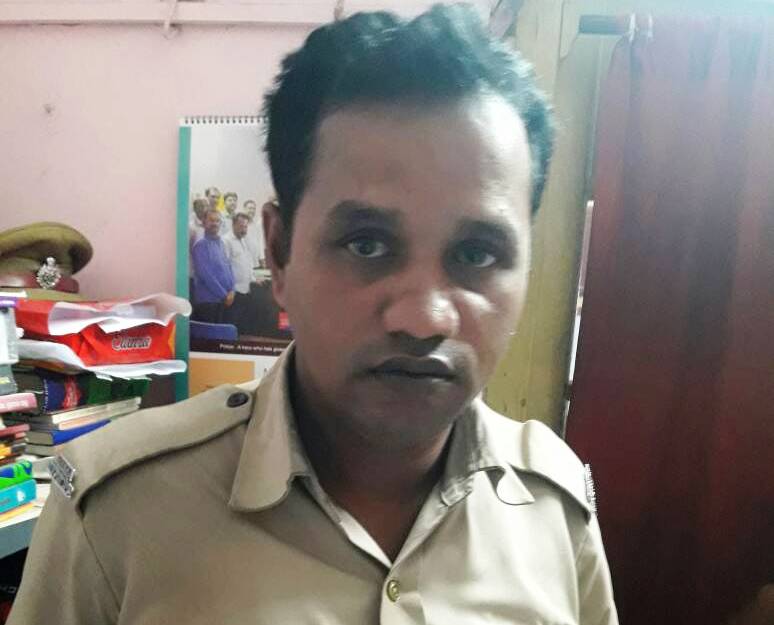 Bhubaneswar: An Armed Police Reserve (APR) Constable was today arrested on charges of stealing mobile phone of a Train Ticket Examiner (TTE) onboard an express train while the latter was on duty.

The accused identified as Sudhir Kumar Pradhan from Aul in Kendrapara district was arrested by Government Railway Police (GRP) here this morning for mobile phone theft.

As per GRP sources, the 37-year-old was posted as APR Constable in GRPS, Cuttack District. The accused after completing his train guard duty in Rajdhani Express and Coromandal Express on Cuttack-Kharagpur route last night boarded Howrah-Kanyakumari Express towards Berhampur.

This morning, he travelled in the AC Coach of Visakhapatnam-Amritsar Hirakud Express where he allegedly stole the LAVA mobile phone of TTE B V Govinda Rao, a resident of Visakhapatnam.

Roa filed a complaint with GRP here this morning following which Pradhan was arrested under section 380 of IPC. He was forwarded to court later in the day.