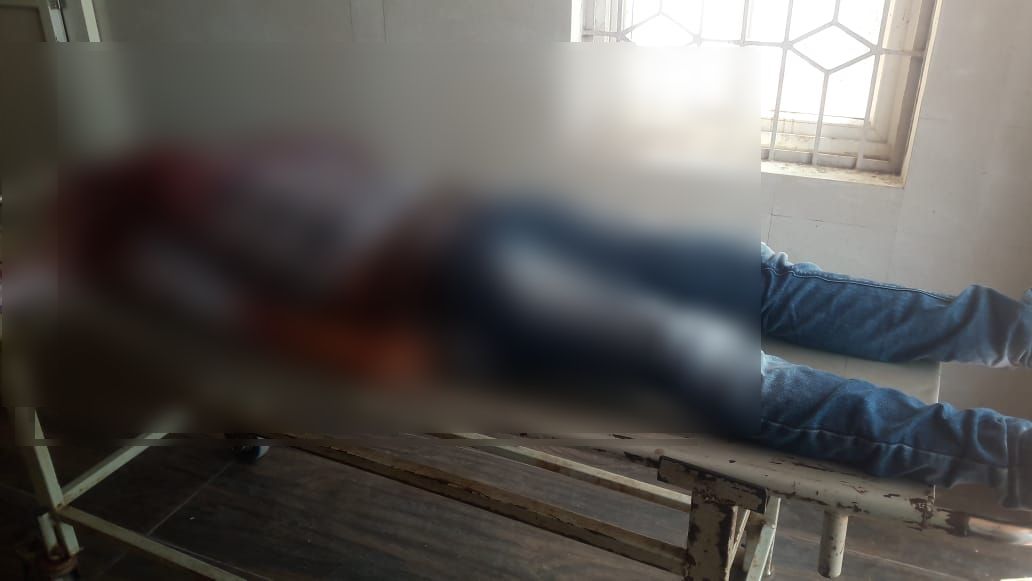 Malkangiri: The body of a police constable with bullet injuries was found in Jhatimati Colony of Malkangiri district today.The deceased has been identified as Sunil Mahanandia.

Though the exact reason behind the death is yet to be ascertained, it is suspected that the constable might have shot himself to death from his service revolver.

Sources said some neighbours rushed to his house hearing the gunfire sound today and found him in critical condition. The neighbours later rushed her to a hospital here, where doctors declared her brought dead.