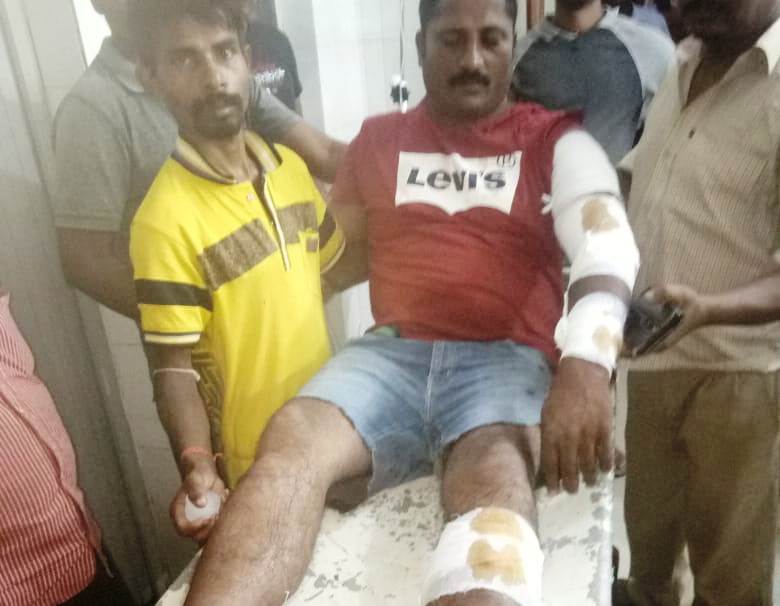 However, critically-injured Dilip Das of Kasbajaipur village in the district was immediately rushed to Khantapara Community Health Centre (CHC) and later shifted to district headquarters  hospital (DHH) here after his condition worsened.

According to reports, Dilip, who works as a contractor in a prawn factory, had gone to Panapana village to meet some workers at a house last night. In the meantime, the miscreants knocked at the door of the house and when Dilip came outside, they attacked him with sharp weapons and fled the spot.

Dillp, who had sustained grievous injuries on several parts of his body, was rushed to a nearby hospital by the workers.

While the reason behind the attack is yet to be known, Khantapara police reached the spot and began a probe into the incident.

High on steroids, Salman’s ex-bodyguard goes on a rampage in UP