Contractor held for collecting money for Maoists in Odisha 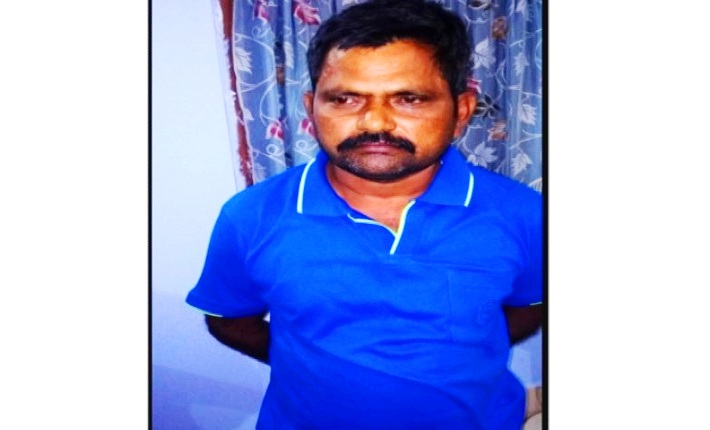 Jeypore: The Narayanpatna police of Koraput district today arrested a contractor for allegedly extorting money from other contractors for funding of various Maoist insurgent groups.

As per a complaint, the accused identified as Murli Krishna had been demanding money amounting to Rs 30 lakh from two road construction workers of in Barai Panchayat in Narayanpatna of the district. The accused had allegedly threatened the contractors of dire consequences if they fail to give the money.

A complaint in this regard was lodged at police station.

Brave act: RPF staff pounces on looters to save passenger in Odisha capital