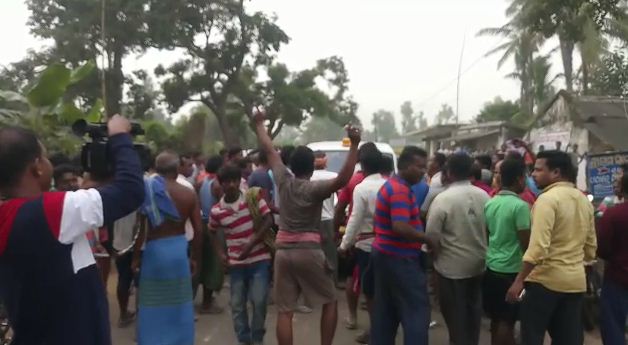 Puri: A contractor sustained bullet injuries in a firing by two miscreants near his house at Subarnapur under Gop police limits in Odisha’s Puri district, today.

The victim, identified as Uma Sahu, has been shifted to Bhubaneswar for treatment.

According to reports, the two attackers came on a scooter and opened fire at Sahu while he was standing in front of his house, this morning. The contractor sustained bullet injuries on his leg.

While the duo was trying to flee the spot, villagers nabbed one of them and thrashed him mercilessly before informing the police. They also set the two-wheeler on fire.

Cops later reached the village, rescued the accused and admitted him to hospital. Further investigation into the matter is underway.