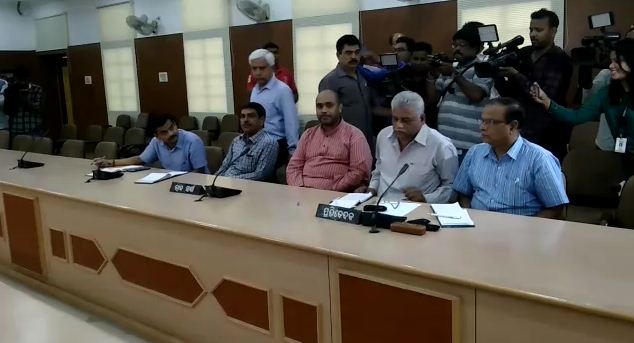 Bhubaneswar: Journalist Abhijit Iyer Mitra, who landed in controversy and was arrested after making derogatory remarks against Odisha’s Konark Temple and Odia culture, appeared before a House Committee of the State Assembly today.

Amid tight security, Iyer Mitra deposed before the panel at hall no. 54 of the Assembly where members of the committee were present.

Odisha Assembly Speaker Pradip Amat had on September 20 constituted a House Committee to probe the alleged derogatory remarks against the state, its culture and the lawmakers by the journalist.