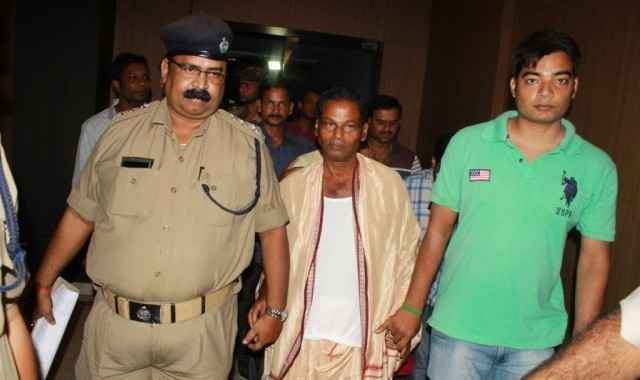 Sura Baba, who was the chief of Trahi Achyuta Ashram on the outskirts of Bhubaneswar, was released from Jharpada Special Jail here on December 2, 2017, more than two years after getting arrested.

Sura Baba and his two sons were arrested by the Balipatna police on August 31, 2015 under Sections 341 (Punishment for wrongful restraint), 342 (Punishment for wrongful confinement), 323 (Punishment for voluntarily causing hurt), 294 (sings, recites or utters any obscene song, ballad or words, in or near any public place), 506 (Punishment for criminal intimidation) and 34 (Acts done by several persons in furtherance of common intention) of IPC and section 3(I)(x) of the ST and ST (Prevention of Atrocities) Act.

He was accused of land grab, exploiting women and criminal intimidation among other serious charges.

The last rites will be performed in the ashram and he will be given samadhi on the premises, ashram sources said.