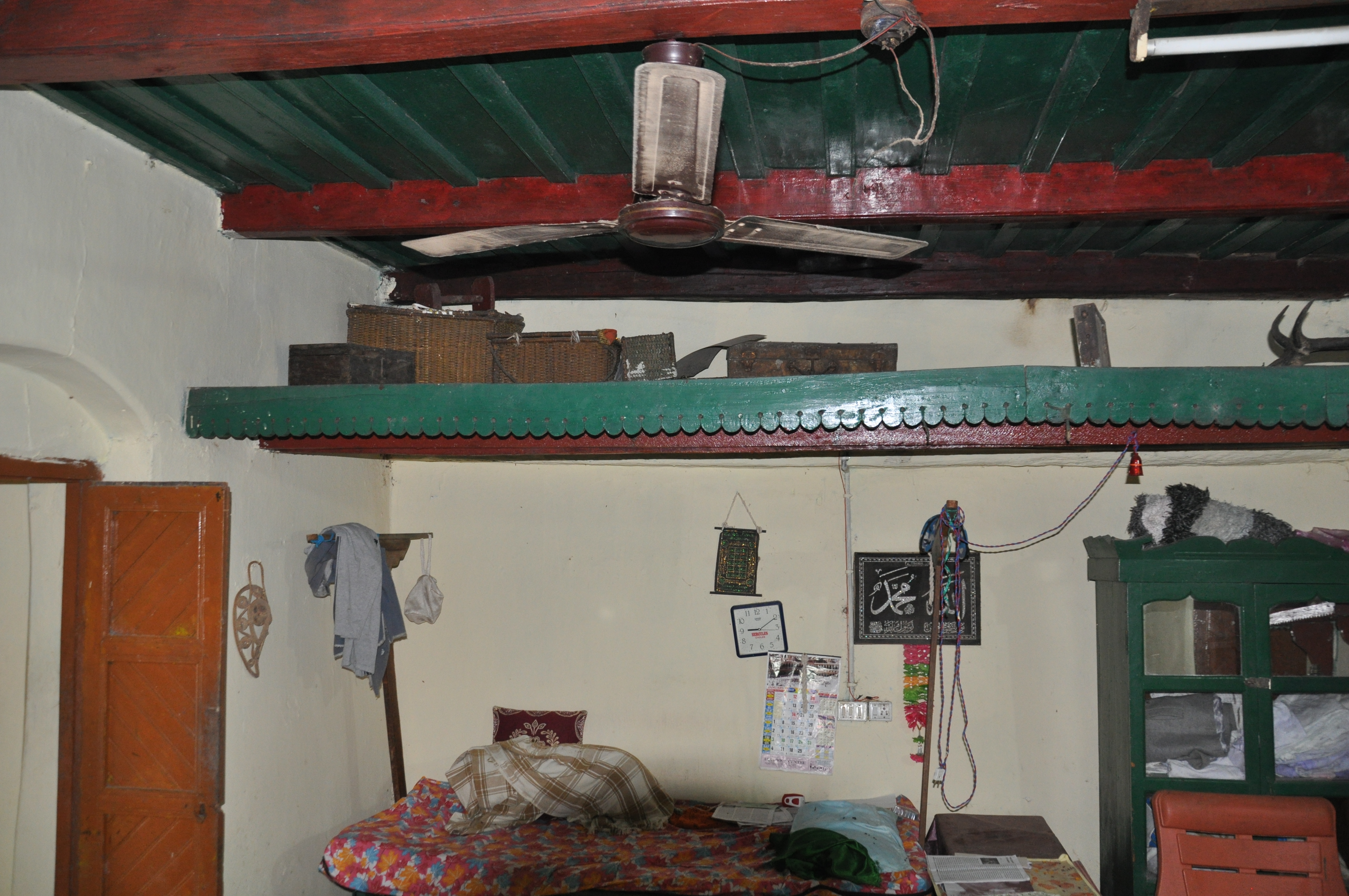 Bhubaneswar: Bhubaneswar-based historian and researcher Anil Dhir has written to Odisha Chief Minister Naveen Patnaik urging him to convert the old house of the Gandhian Mohamed Baji at Nabarangpur into a memorial museum.

In his letter, Dhir has said that in the death of Mohamed Baji, the nation and Odisha has lost one of the last Gandhian freedom fighters. He was one person who took Gandhiji’s freedom struggle to a small corner of the country and conducted a persistent and lengthy struggle for which he was jailed for nearly 2000 days. He was among the freedom fighters that underwent the maximum incarceration for his struggles.

Even after independence, he kept the flame of the Gandhian movement alight. His role in the Bhoodan movement, the temperance movement, the Ram Janmabhoomi Andolan, eradication of Untouchability and the Cow Protection efforts are laudable. In his death we have lost a keeper of the flame, a true nationalist and a great human being. Dhir is writing a book on the Gandhians of Odisha and had interviewed the late Gandhian two months ago.

Dhir wrote that the late Baji had stayed at the place for nearly seventy years and that the house was a centre for the satyagrahis during the freedom struggle. He has documentary evidence that eminent luminaries including Jayaprakash Narayan, Acharya Vinoba Bhave, Biju Patnaik, Mahadev Desai, Thakkar Bapa, Binode Kanungo, Acharya Harihar Das, Godabarish Mishra, Laxman Naik, Sadasiv Tripathy, C.F.Andrews, J.V.Kothari, Malati Devi, Rama Devi and Sarala Devi have stayed at this place before and after independence.

The house has not been altered at all and has his old furniture, Charkha, personal habiliments and memorabilia of the early years. The loft where a hidden hand operated printing press had been kept to print pamphlets still exists.

Very few people outside Koraput knew about him, he was a self effacing person who denied all offers of public office and remained in this small corner of the state, working tirelessly for the ideals which he had upheld all his life. Dhir also requested the Government of Odisha to make a formal request to the Ministry of Posts for issuing a Commemorative Postage Stamp on this great personality.

Even the Old Jail, where Baji had been imprisoned many times still exists. It has been abandoned and is now a part of the Revenue office. This building too is intact and can be converted into a Museum.

Amiya Bhusan Tripathy, the State Convener of the Indian National Trust for Art and Cultural heritage (INTACH) too has said that it will be a befitting tribute to Mahatma Gandhi on his 150th birth anniversary if Mohamed Baji’s house is converted into a peace memorial. He said that INTACH will be glad to offer all assistance for any such project.