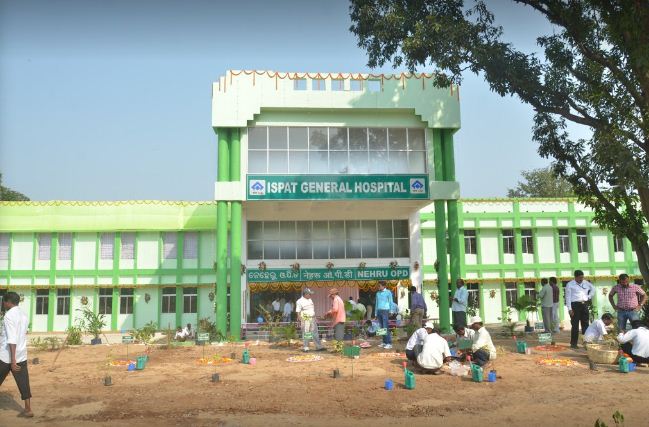 In the letter, Mallik mentioned that Prime Minister Narendra Modi had on April 2, 2015 announced that IGH will be converted into a medical college and Super Speciality Hospital. The work in this regard was being carried out by the Rourkela Steel Plant (RSP), that functions under the Union Steel Ministry.

“However, IGH was only converted into a 200-bedded Super Speciality Hospital, not into a medical college even after six years of the announcement by the PM. It is disappointing,” said Mallik in the letter.

He urged Pradhan to intervene in the matter and direct the RSP authorities to take steps for converting IGH into a medical college.