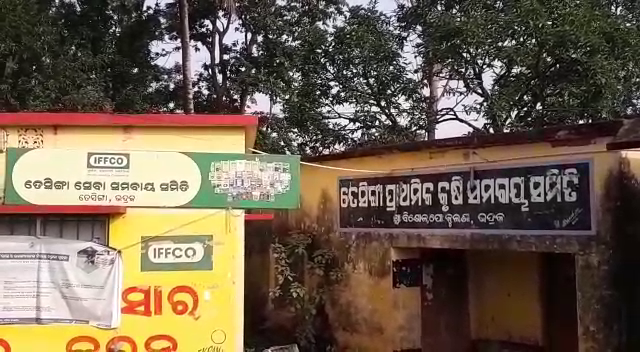 Bhadrak: Vigilance sleuths today conducted raids on office and residences of the Secretary of Tesinga Cooperative Society in Bhandaripokhari on charges of misappropriating funds of the society.

During the search, official of the Balasore Vigilance division seized many important documents. Further information regarding disproportionate assets possessed by the couple will be ascertained after completion of the raids, said an Vigilance official.

Former Odisha Sarpanch beaten up with belt in public; video…