Cop among 11 injured during group clash in Odisha’s Cuttack, 25 held 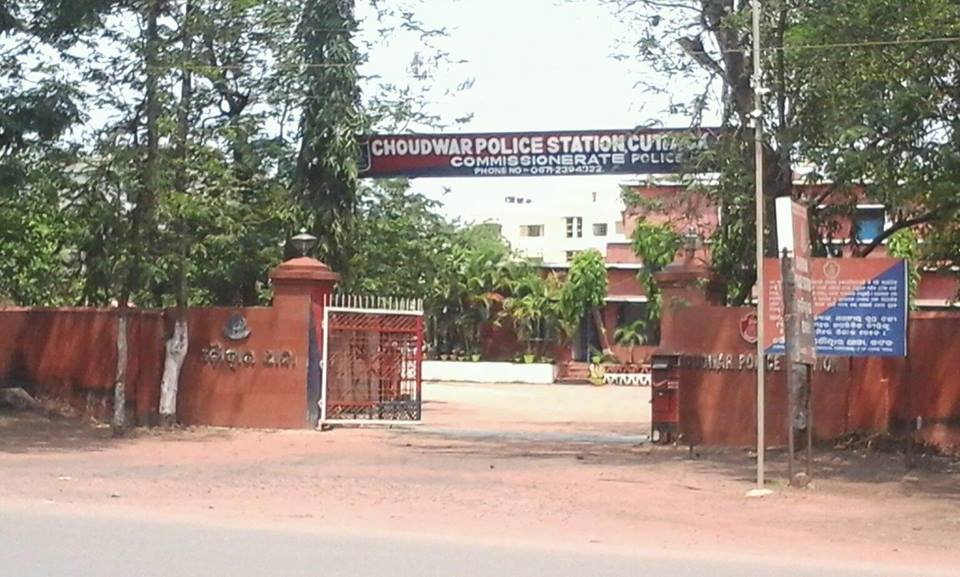 Cuttack: As many as 11 persons, including a police inspector, were injured during a group clash at Banipada village under Choudwar police limits in Odisha’s Cuttack district today.

Police have arrested 25 persons in connection with the group clash and forwarded them to court.

According to reports, a verbal duel erupted between the two groups after conclusion of a play in the village. The matter soon turned ugly as members of both groups pelted stones at each other, leaving ten injured.

Choudwar police station IIC Padmanav Pradhan, who intervened in the brawl and tried to pacify the situation, sustained injuries on his head due to the stone pelting.

The injured ones have been hospitalised and condition of two of them is stated to be critical. Two platoons of police force have been deployed in the locality to avoid untoward incident. Palpable tension was prevailing in the village, till last reports came in.